Based on the true story of Louisa Gould, who harboured an escaped Russian POW in her home during the Nazi occupation of Jersey, ANOTHER MOTHER’S SON was released in UK cinemas in March 2017 to critical acclaim. Peter Bradshaw in the Guardian called it “a heartfelt, robustly presented drama” while the Daily Mail lauded it as “★★★★ extraordinary”.

‘An amazing true story, I urge you to see this film.’

‘Seagrove is brilliant. Exuding strength and integrity at every turn she steals the show.’

‘A touching display of bravery and courage.’

‘May well be the finest big-screen performance of Seagrove’s career.’

‘Quietly underplayed yet still heart-wrenching… A sharply moving look at courage and sacrifice.’ 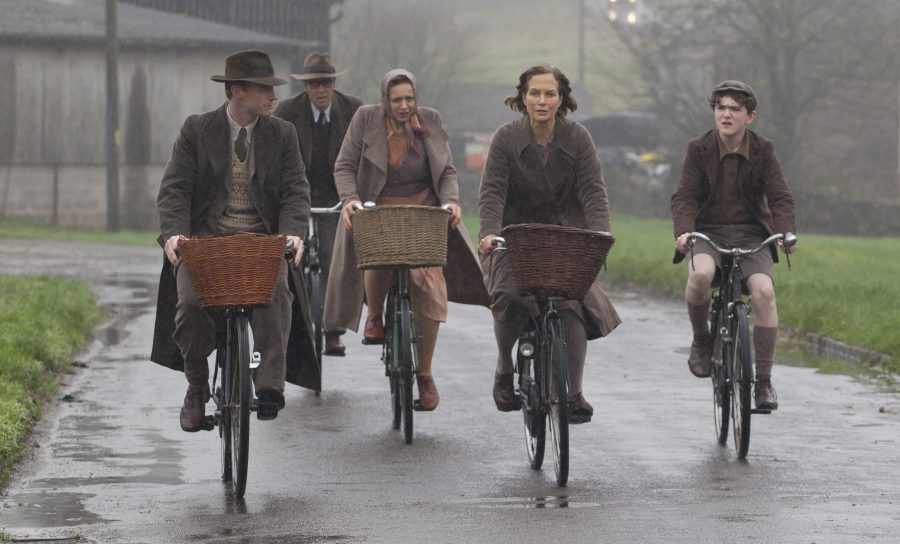 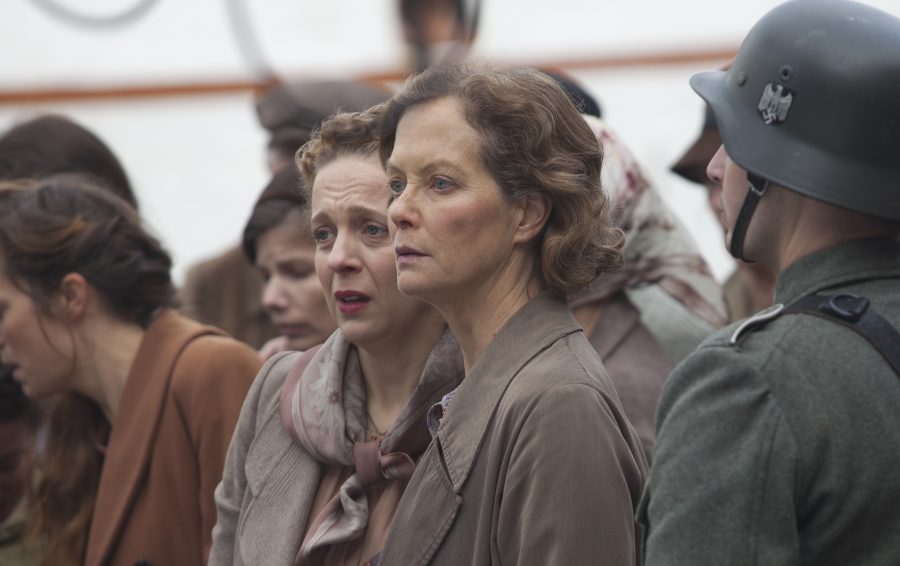 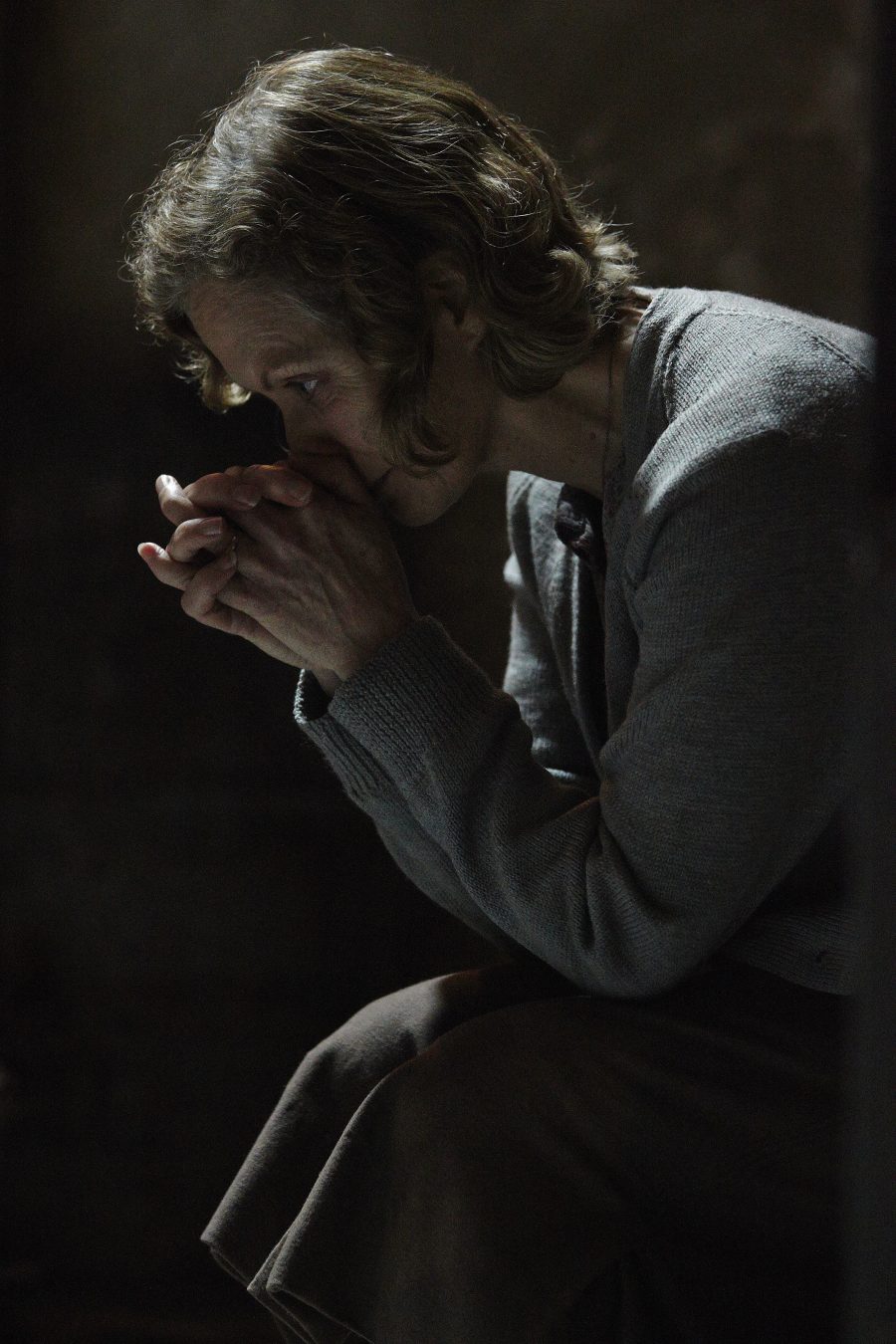