It’s 1931, Berlin is a haven of divine decadence and the legendary Sally Bowles is about to take the stage at the infamous Kit Kat Klub…

Starring as Emcee is JOHN PARTRIDGE, winner of Celebrity MasterChef 2018, well known to TV audiences as EastEnders’ charismatic Christian Clarke and one of West End theatre’s most prolific leading men (A Chorus Line, Chicago, and La Cage Aux Folles). KARA LILY HAYWORTH stars as the iconic Sally Bowles following her spectacular performance in the title role of Cilla The Musical which was revered by both critics and audiences alike. They are joined by ANITA HARRIS, who first rose to fame as a singer in the 1960s and has appeared both on screen (Follow That Camel and Carry on Doctor) and on stage, most notably as Grizabella in the West End’s Cats. 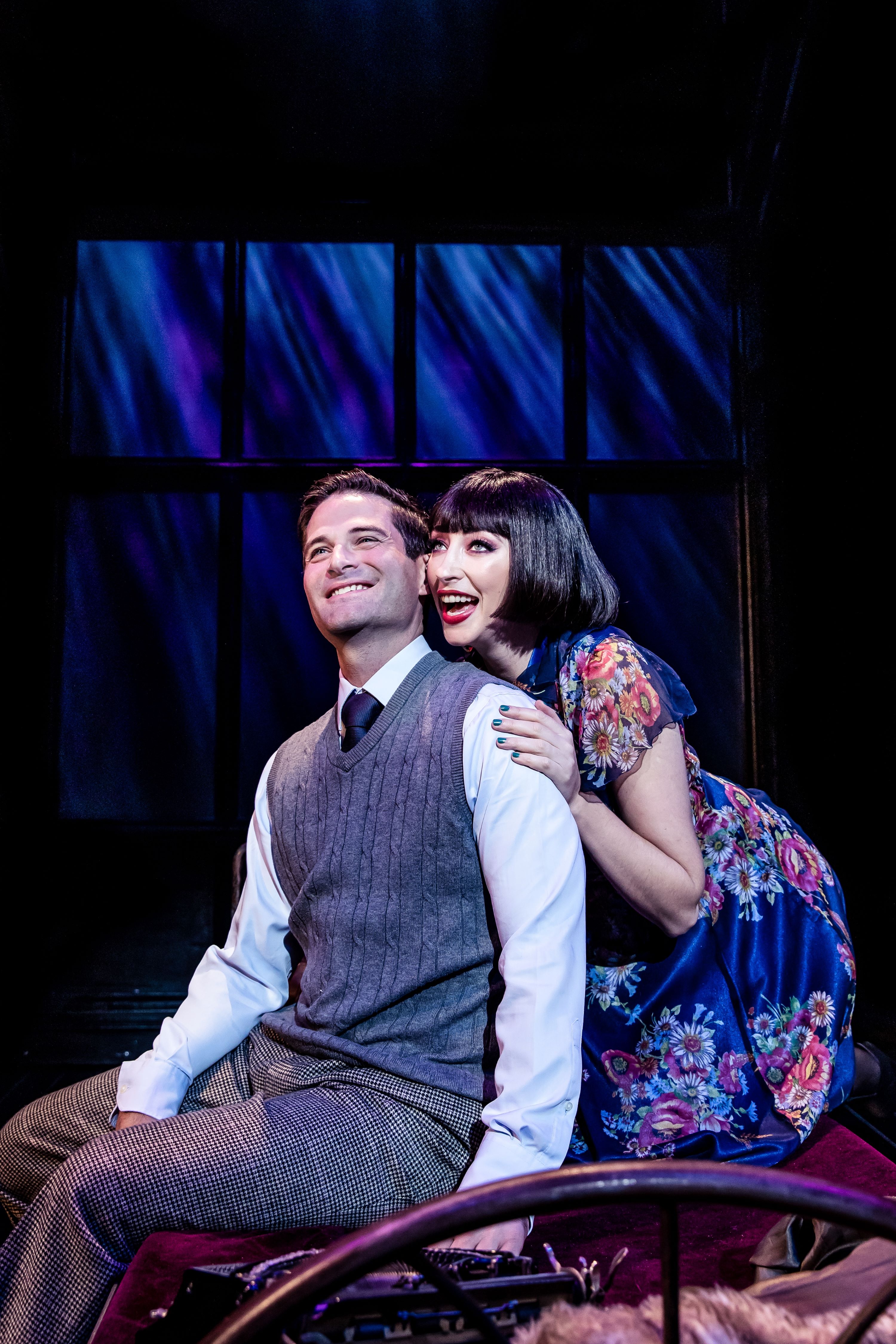 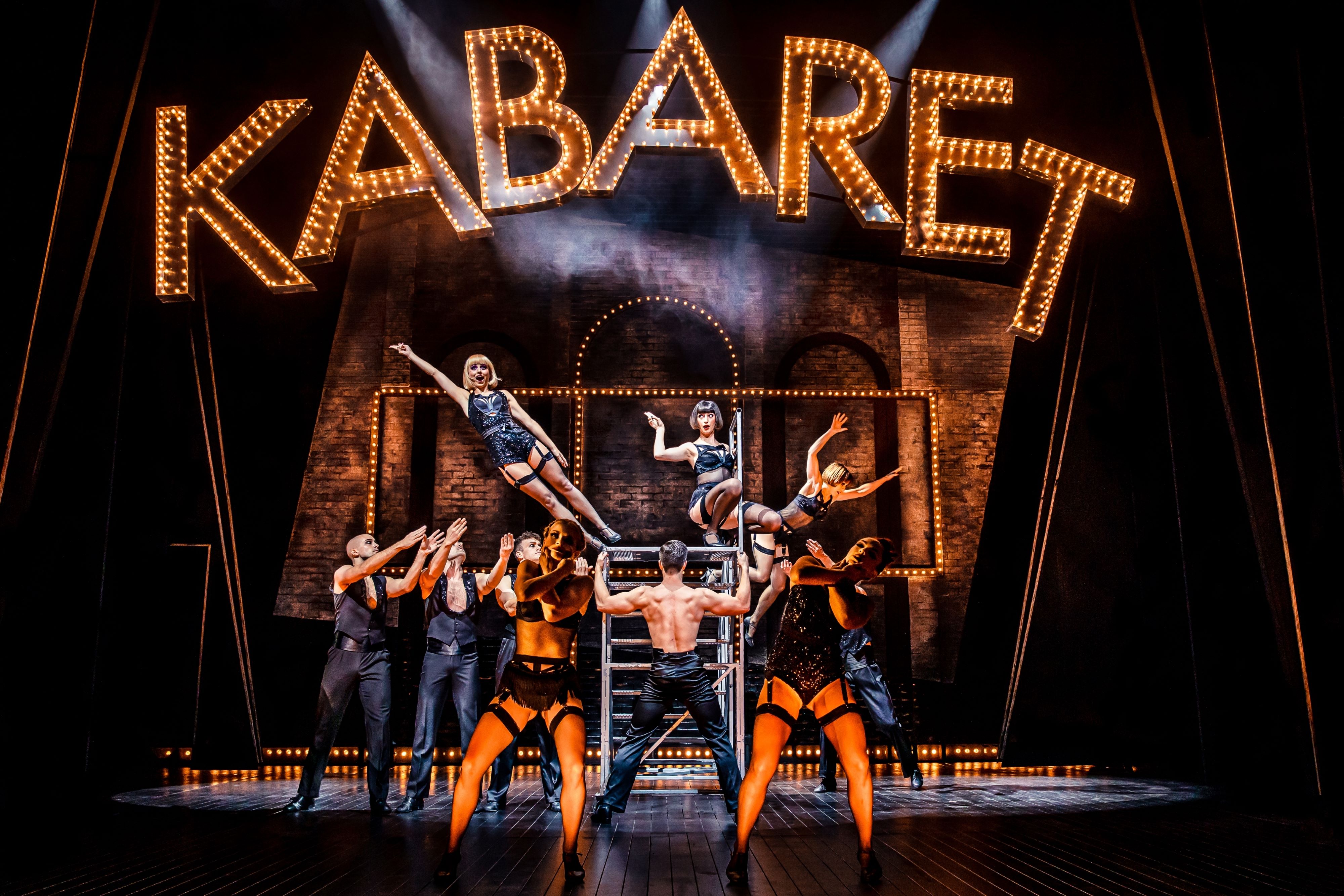 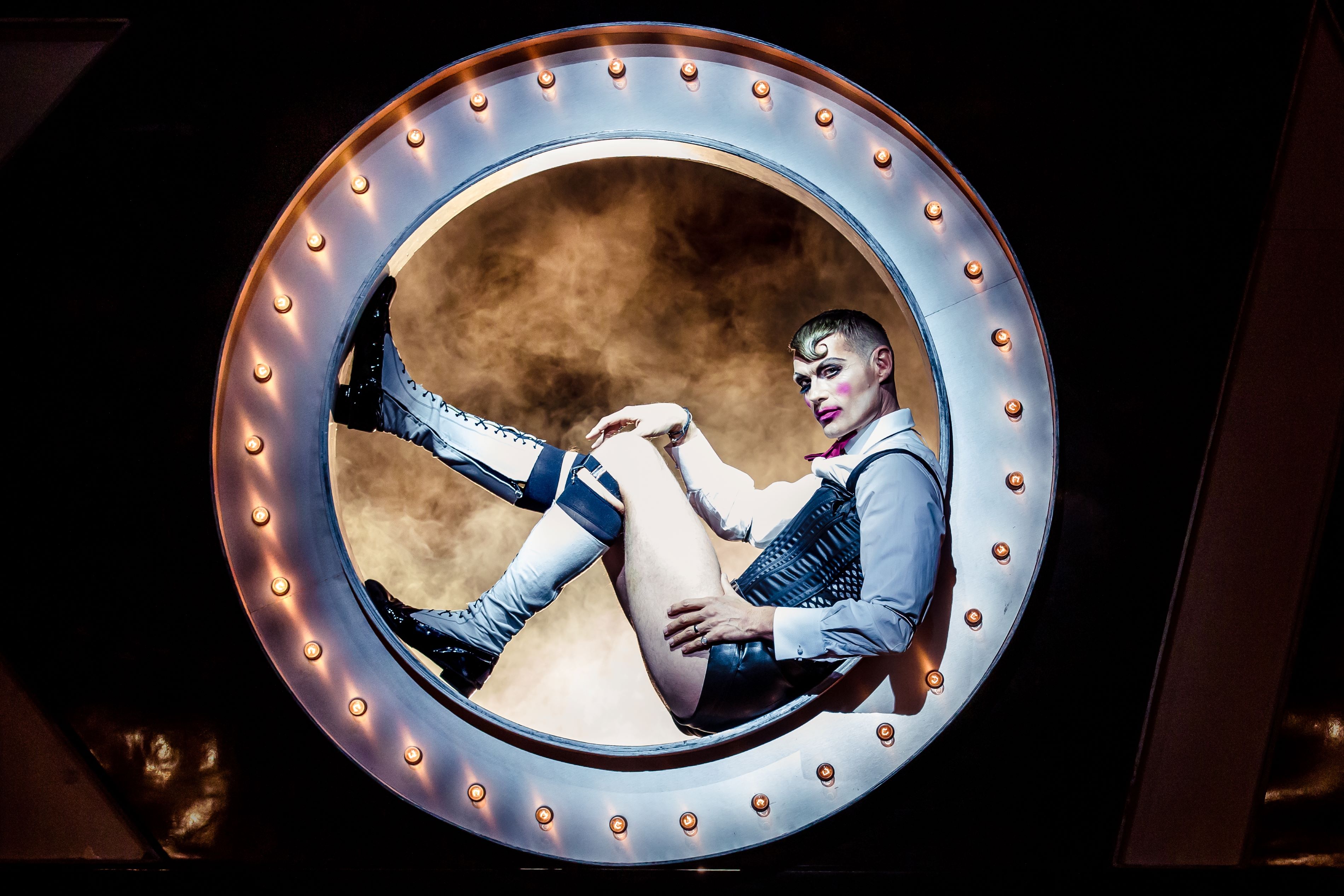 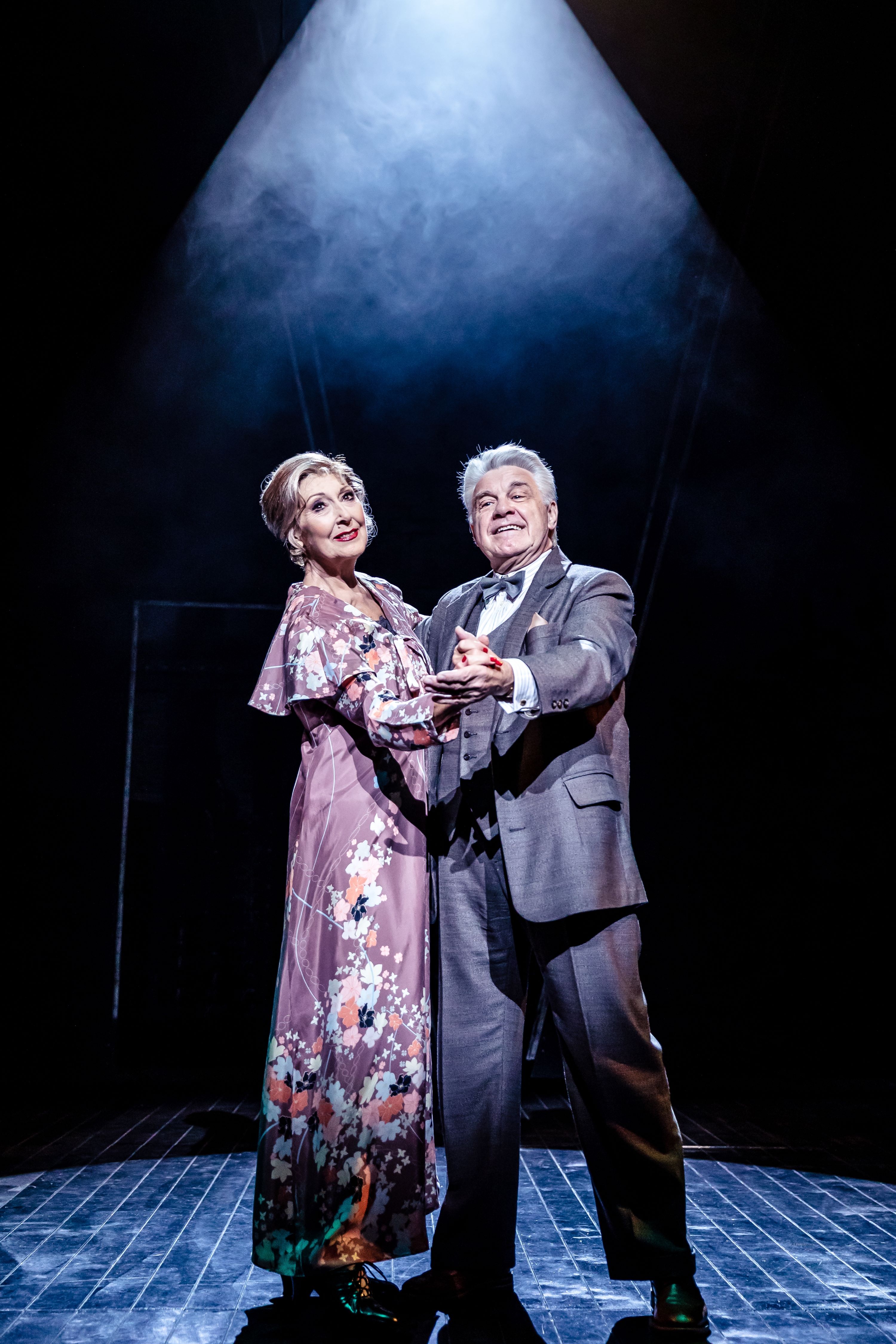 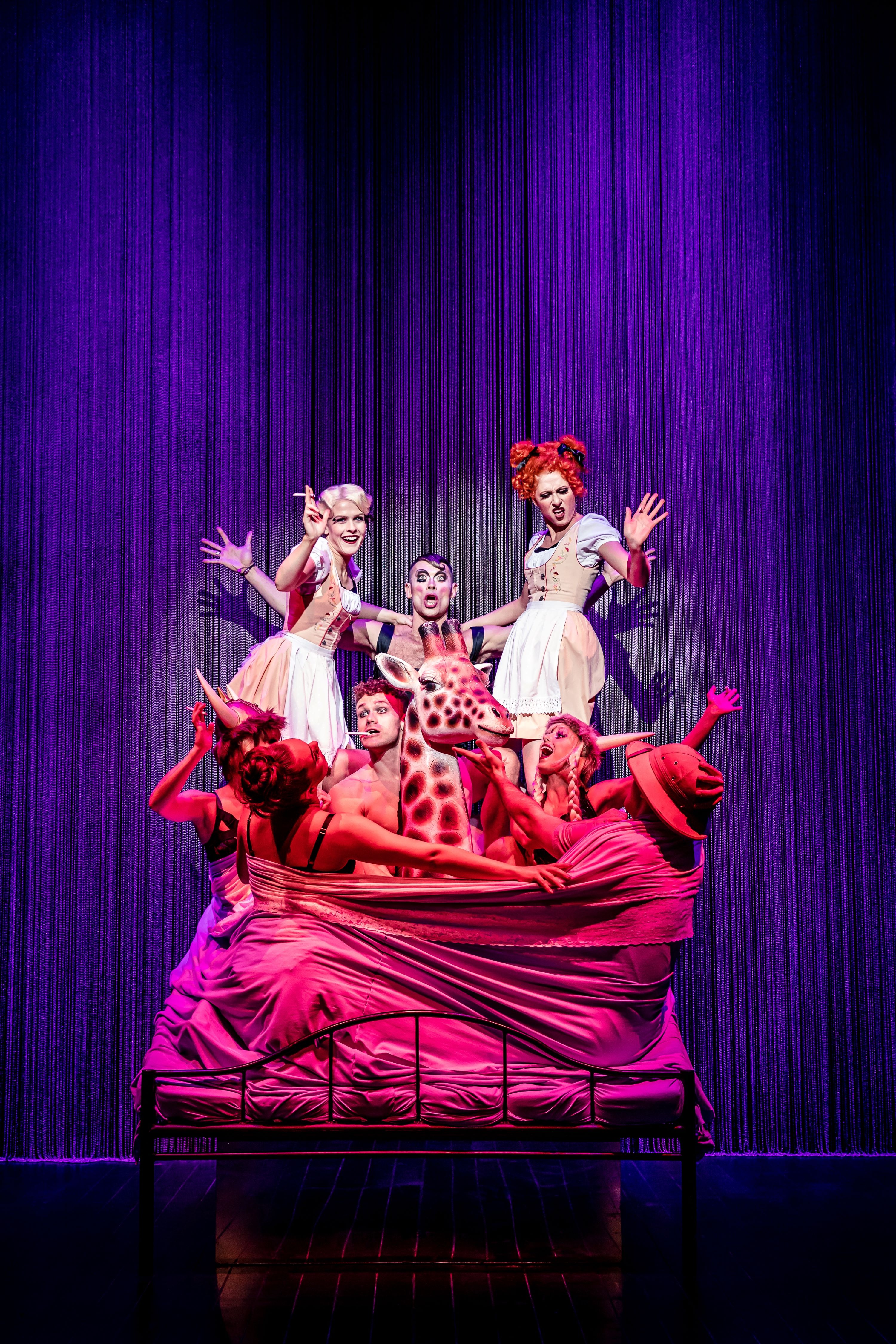 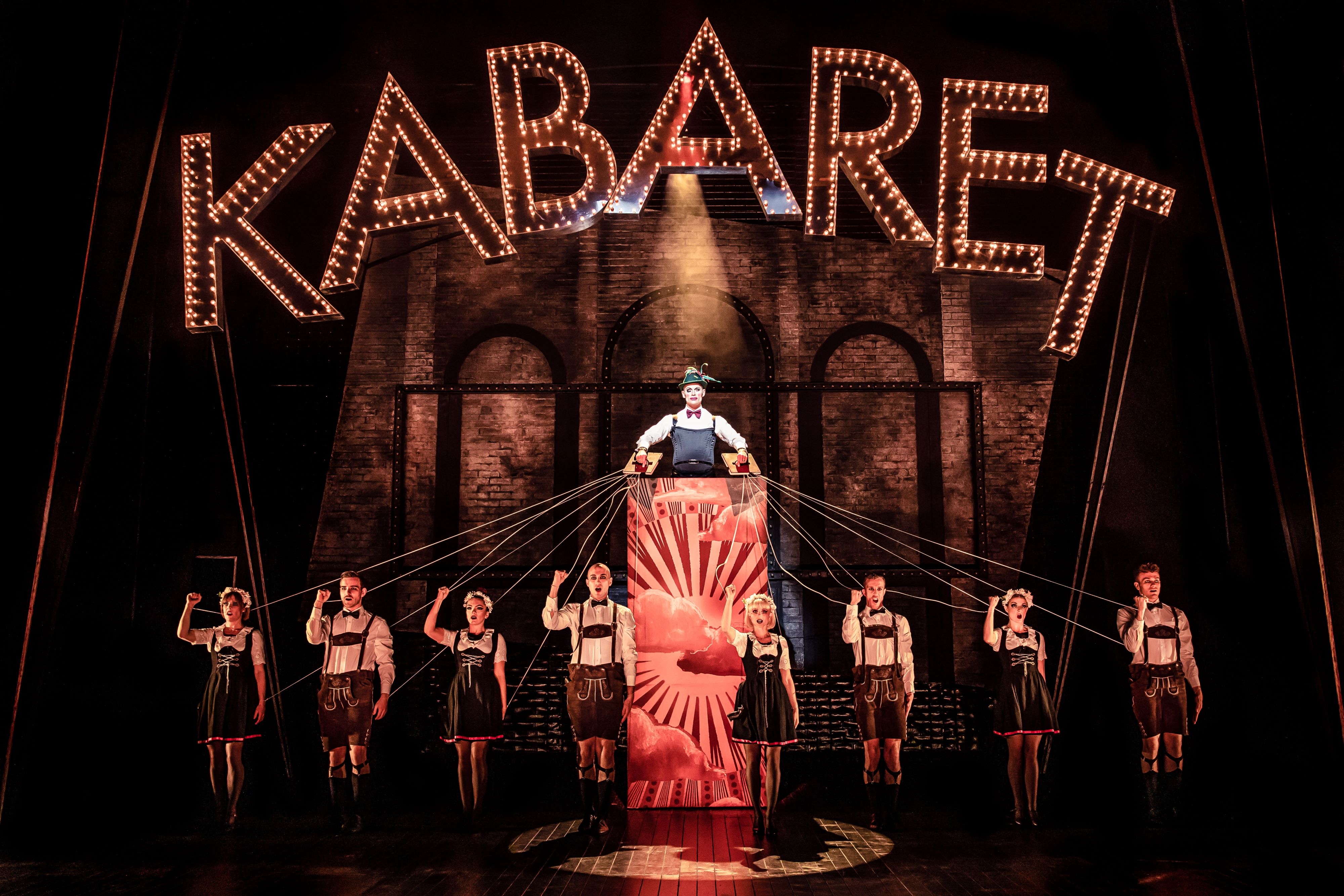 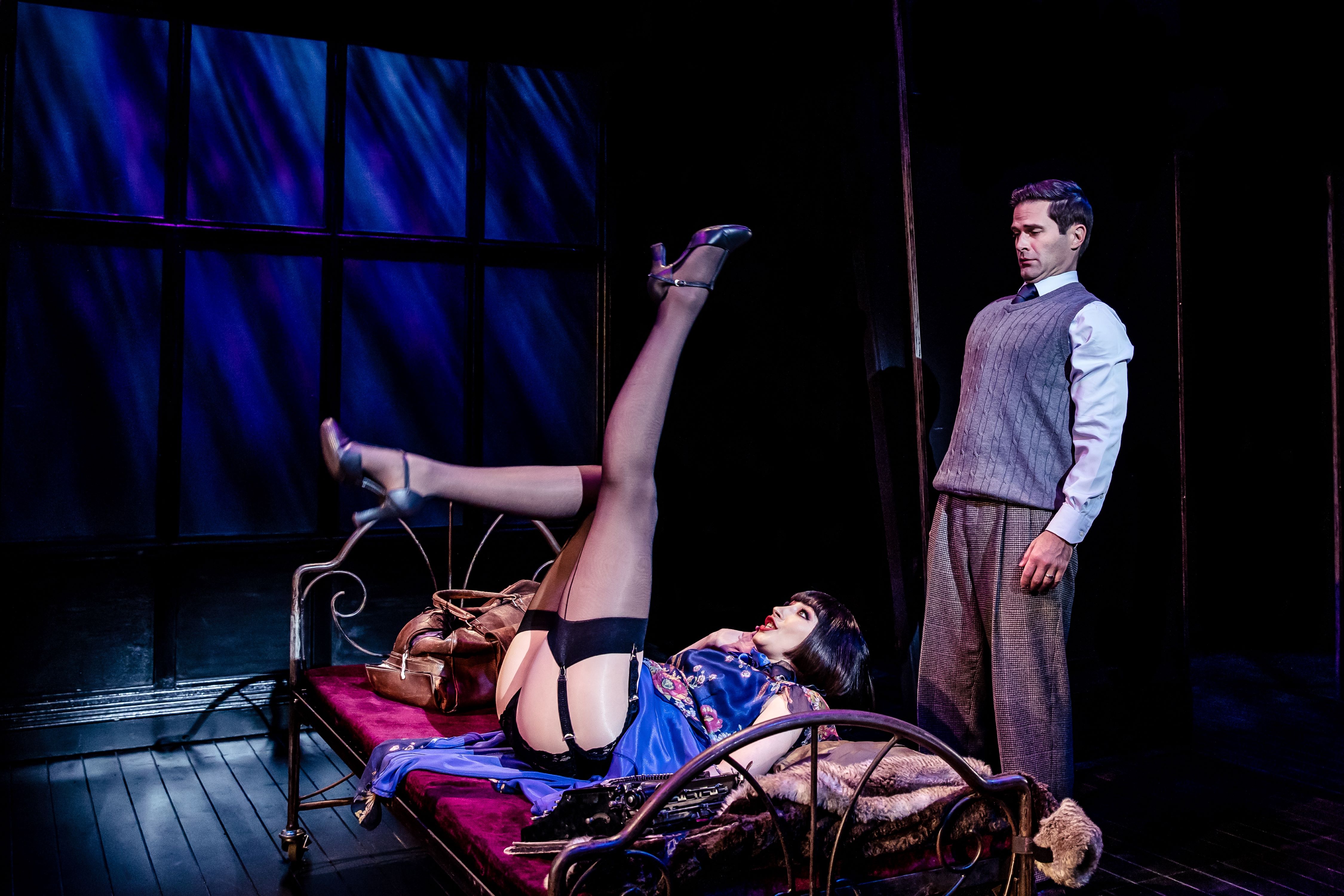 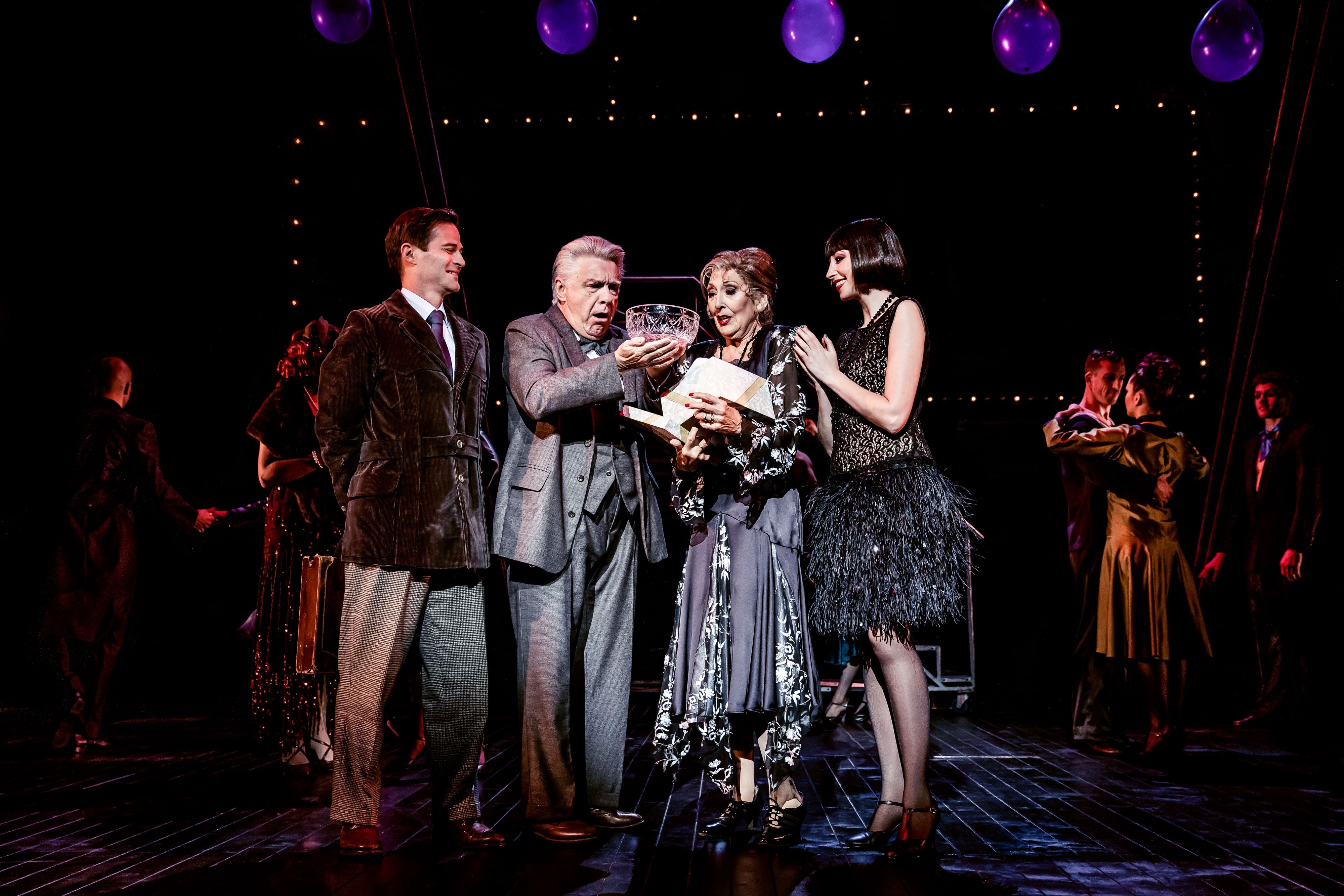 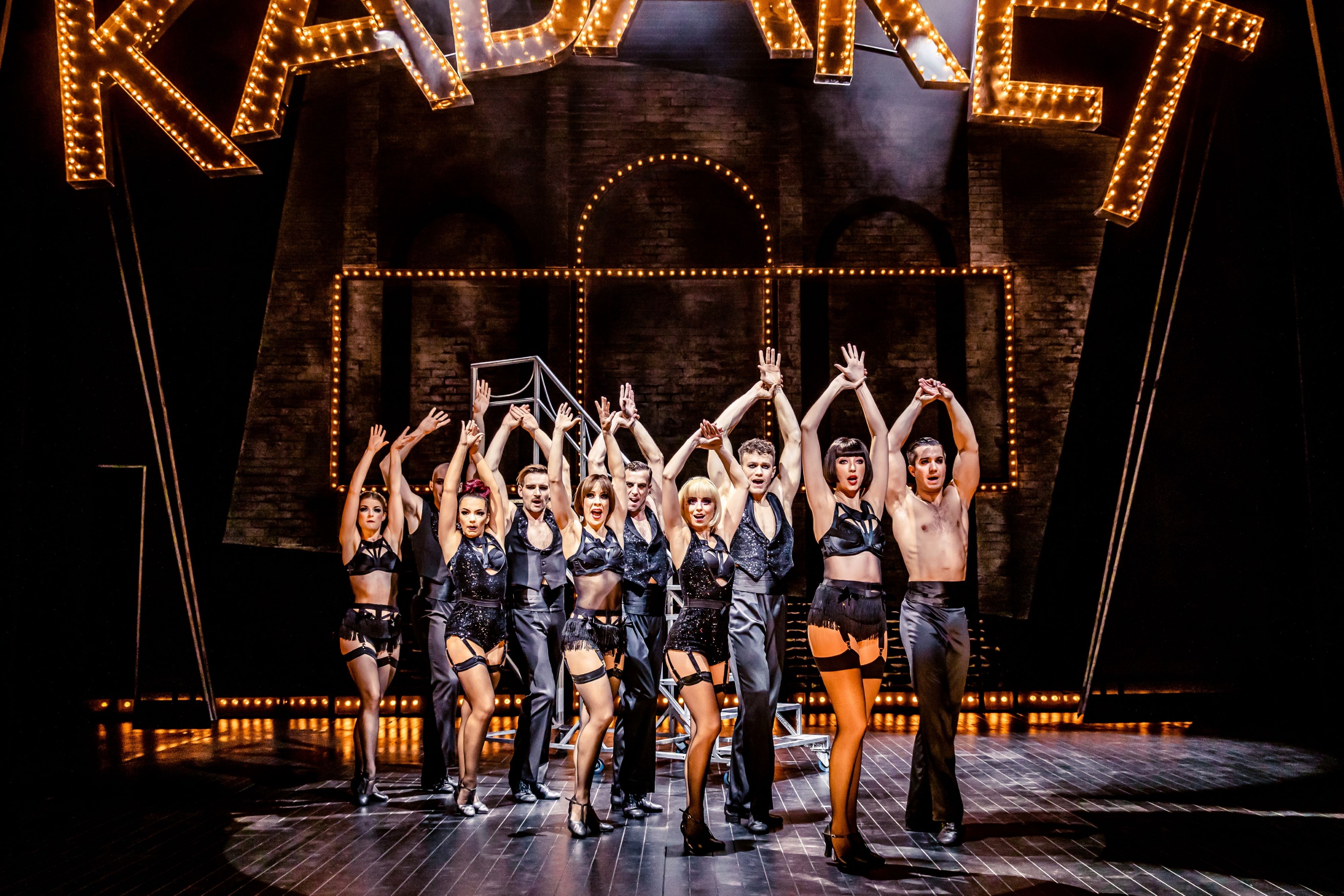 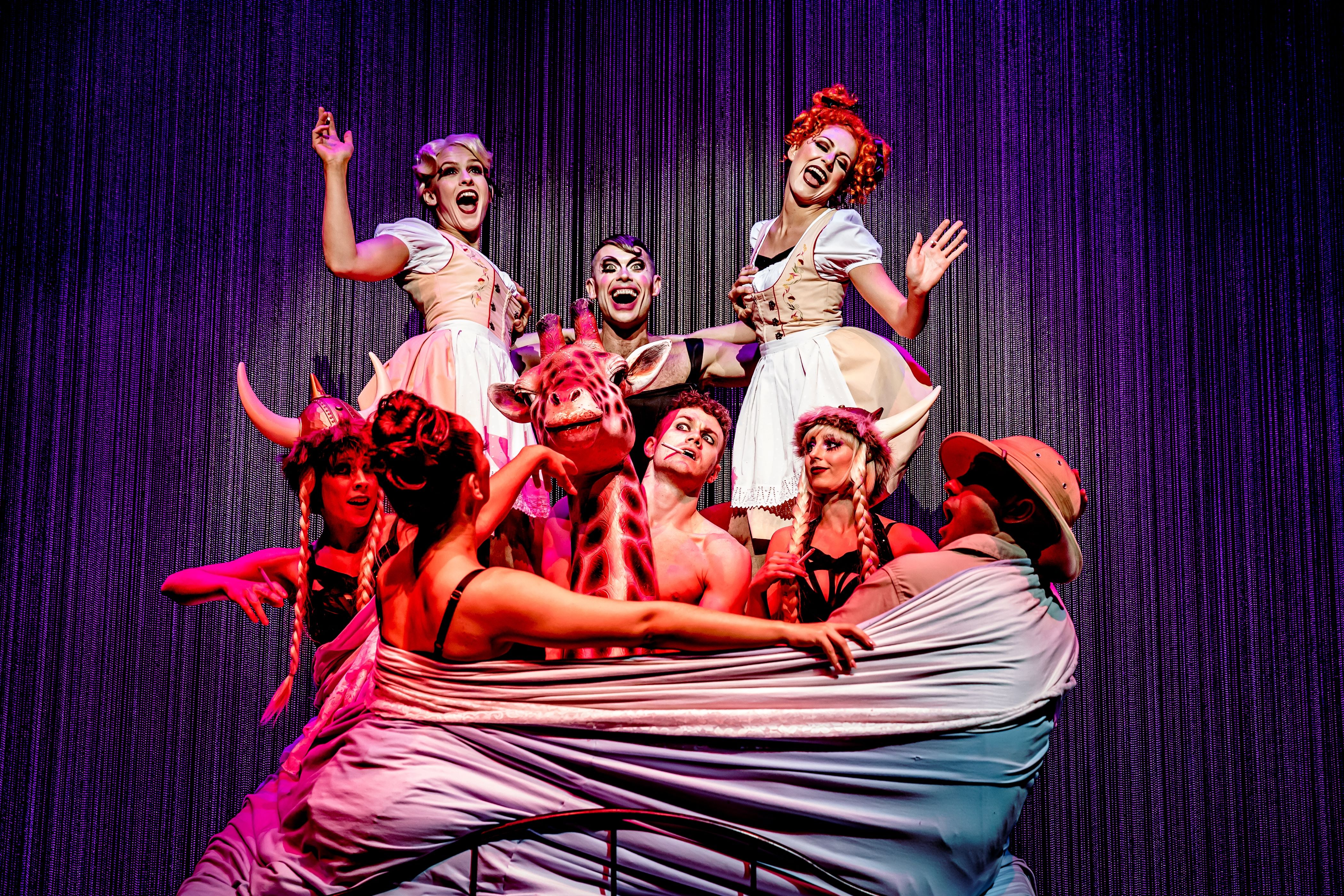 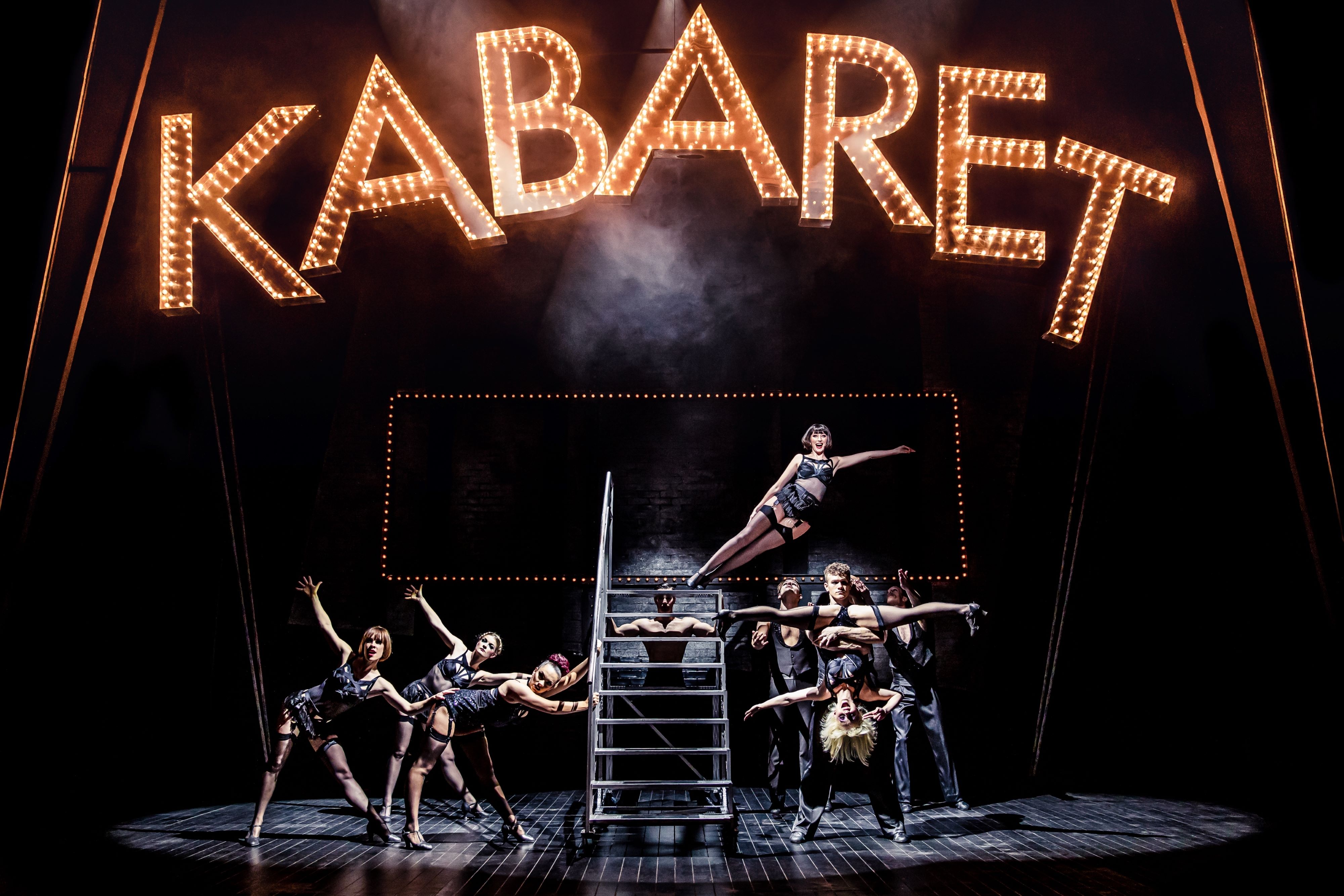 Photos: The Other Richard