CILLA – THE MUSICAL is the spectacular and heart-warming musical adaptation of the critically acclaimed hit ITV television series by Bafta-Award winner, Jeff Pope (The Moorside, Philomena, From The Cradle To The Grave, Mrs Biggs and the acclaimed Little Boy Blue which had ITV audiences glued to their screens). It tells the extraordinary story of the ordinary girl from Liverpool whose teenage dreams of stardom lead her to becoming one of Britain’s best-loved entertainers of all time.

It’s an introduction by a young John Lennon to music mogul Brian Epstein that changes Priscilla White’s life forever. By the age of just 25 she would be known as singer and TV Star Cilla Black, Number One selling artist and at the forefront of the Brit-Pop music scene. The musical score is the ultimate soundtrack to the 60’s including Cilla’s greatest hits Anyone Who Had a Heart, Alfie and Something Tells Me, Twist and Shout by the Beatles, California Dreamin’ by The Mamas and The Papas’ and many more.

Kara Lily Hayworth plays Cilla. Following weeks of open auditions at venues up and down the country, Kara fought off thousands of hopefuls to be named as the girl who will step into the Legend’s coveted shoes in the first ever musical about the star’s life. Executive Producer and Cilla’s son, Robert Willis, said of Kara: ‘I knew she was the one my mum would have wanted!’

‘KARA LILY HAYWORTH IS A SUPERSTAR… YOU’LL LAUGH, CRY AND EVERYTHING IN BETWEEN. CILLA THE MUSICAL IS SIMPLY FLAWLES’

‘HAS THE AUDIENCE ON ITS FEET, AND DOES HER MEMORY PROUD’

‘A 24 CARAT CELEBRATION OF CILLA BLACK AND HER LASTING LEGACY. EXCILLA-RATING’ 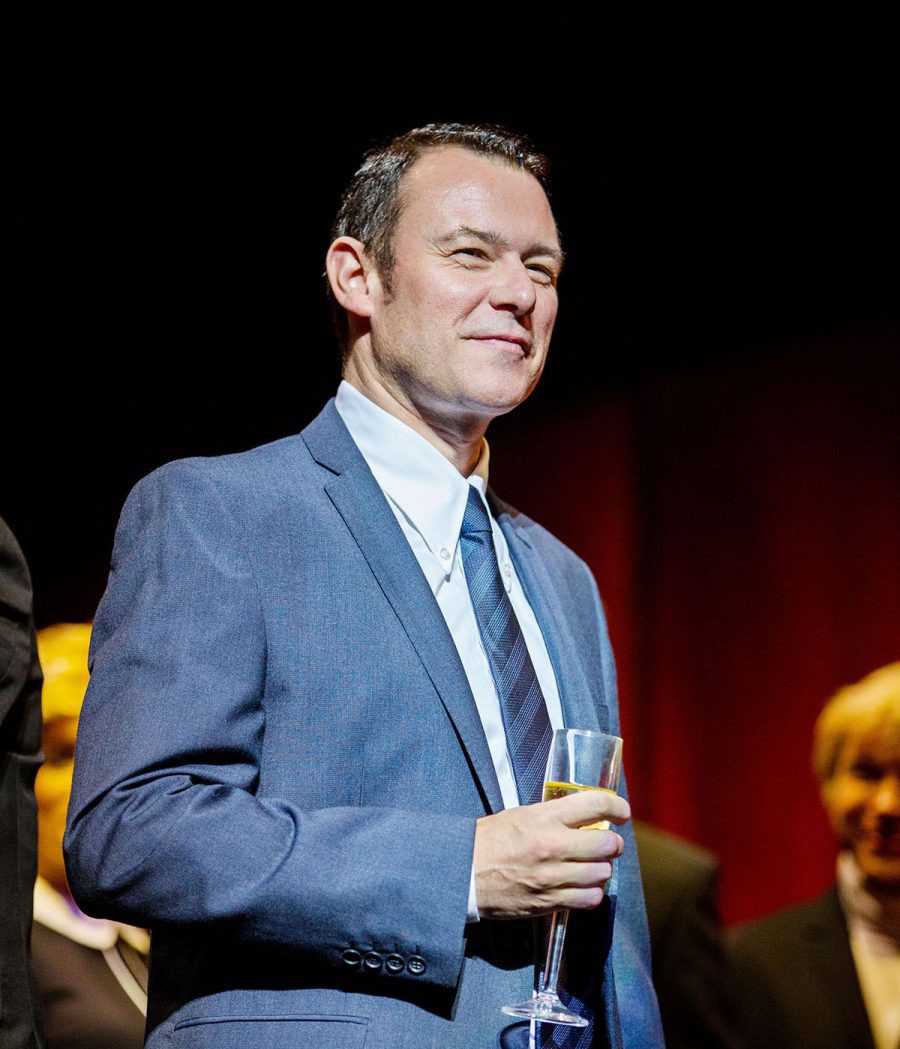 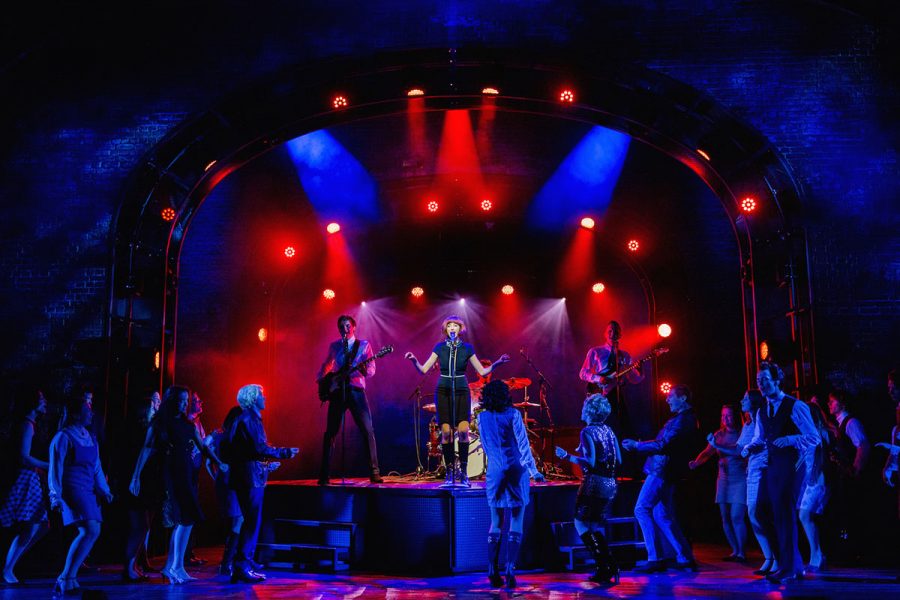 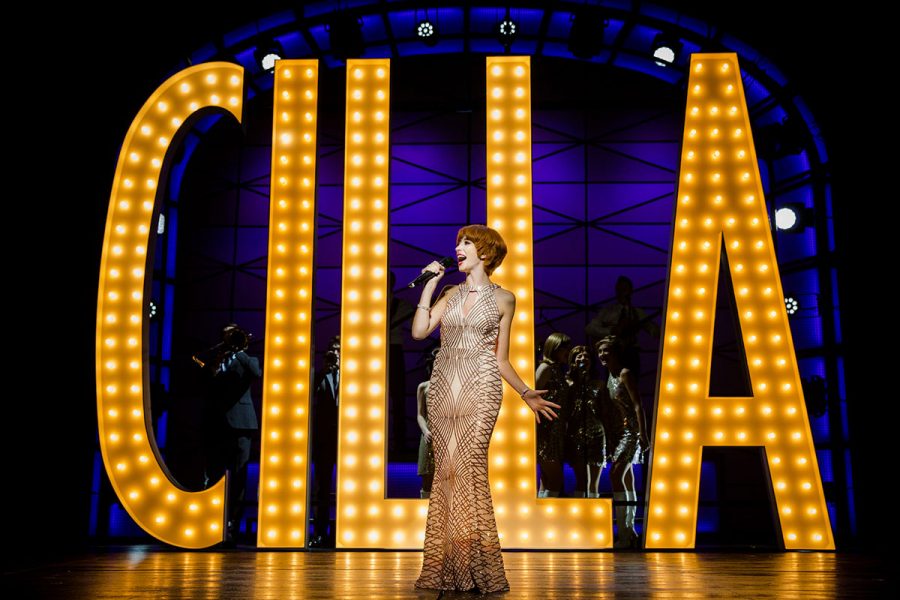 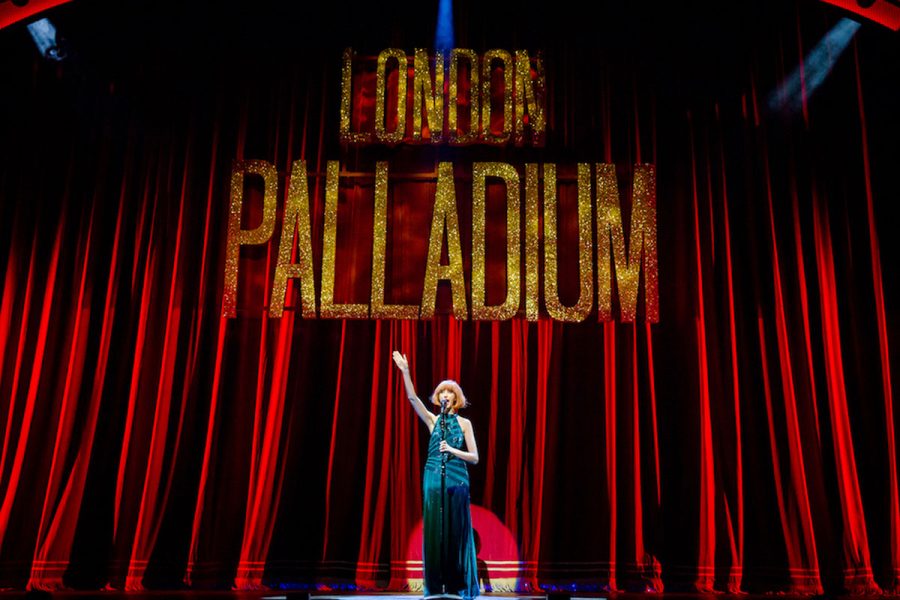 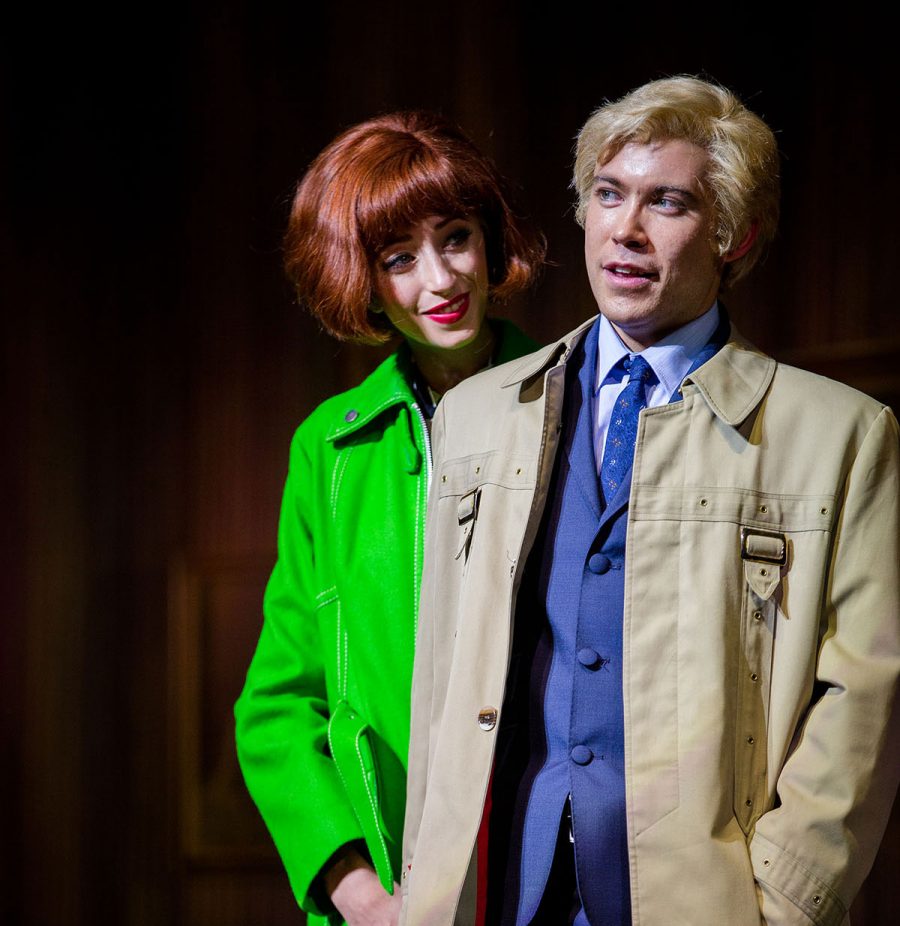 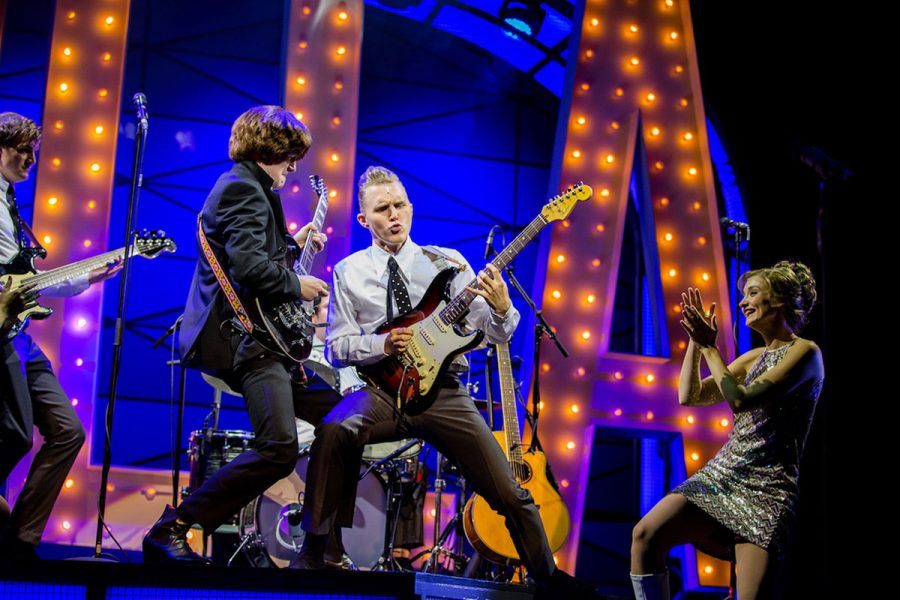