Following its smash hit runs in London, Bill Kenwright’s production of Andrew Lloyd Webber and Tim Rice’s EVITA is thrilling audiences once again across the UK and Europe.

Telling the story of Eva Perón, wife of former Argentine dictator Juan Peron, EVITA follows Eva’s journey from humble beginnings through to extraordinary wealth, power and iconic status which ultimately lead her to be heralded as the ‘spiritual leader of the nation’ by the Argentine people.

With more than 20 major awards to its credit, including the Oscar winning film version starring Madonna and Antonio Banderas, and featuring some of the most iconic songs in musical theatre, including Don’t Cry For Me Argentina, On This Night of a Thousand Stars, You Must Love Me, and Another Suitcase in Another Hall, this smash hit show truly promises to be the theatrical event of the year!

‘A CLASSIC IS REBORN.
ALL OF THE EVITAS I HAVE SEEN OVER THE YEARS SEEM LIKE DRESS REHEARSALS FOR THIS ONE. IT HAS REACHED ITS APOGEE. STUNNING’

‘SHOUT IT LOUD. EVITA IS BACK WITH A BANG’

‘TIM RICE & ANDREW LLOYD WEBBER’S PARTNERSHIP IS THE STUFF OF LEGEND. HERE’S WHY!’ 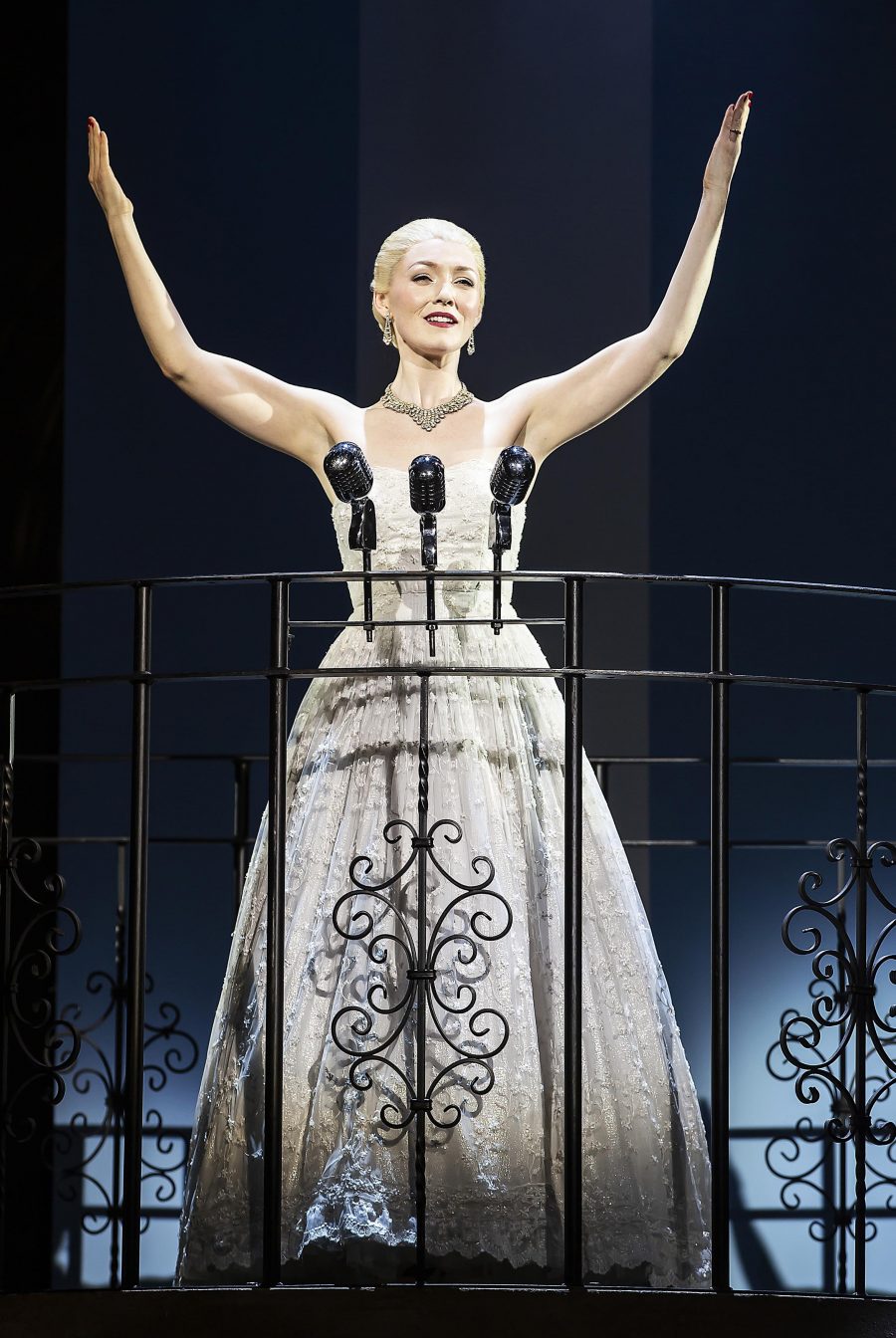 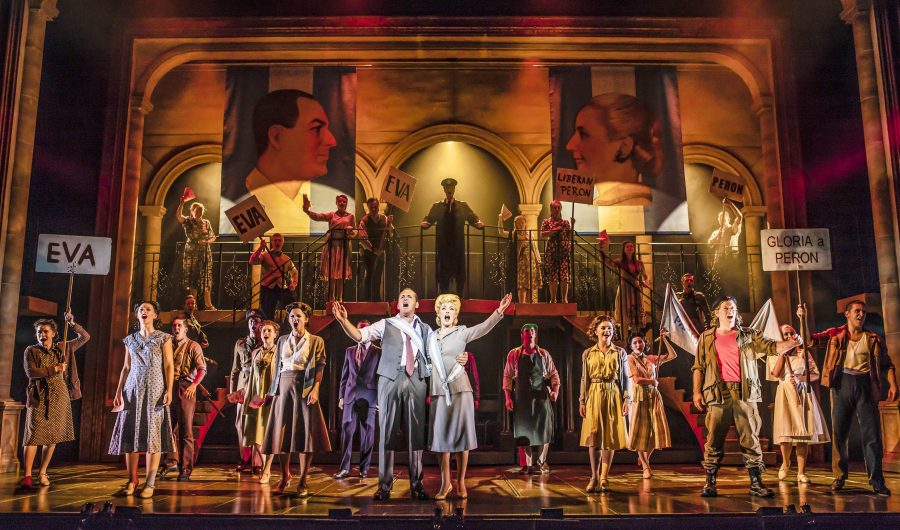 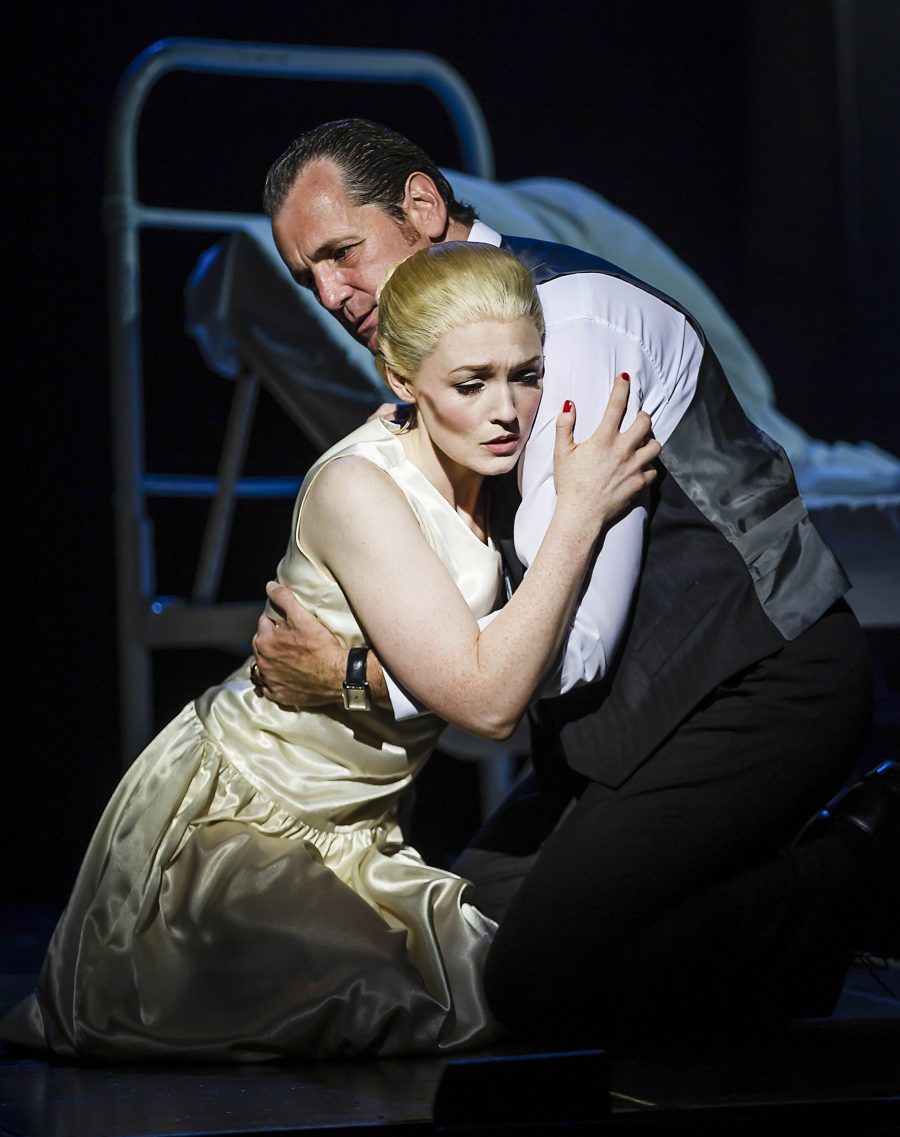 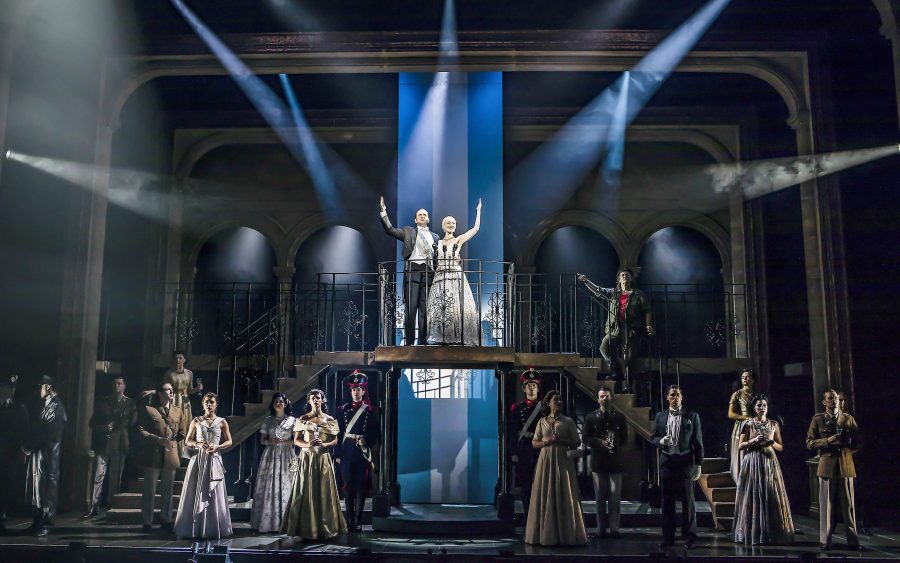 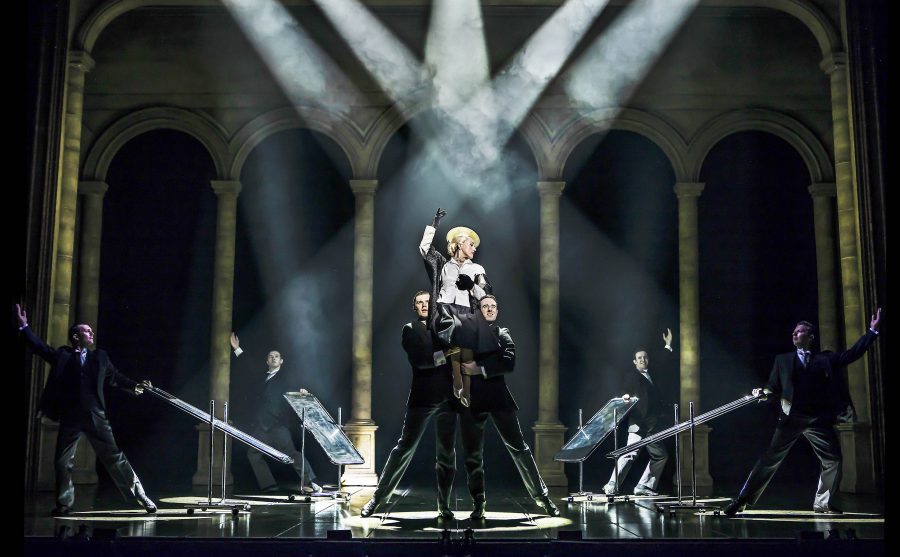 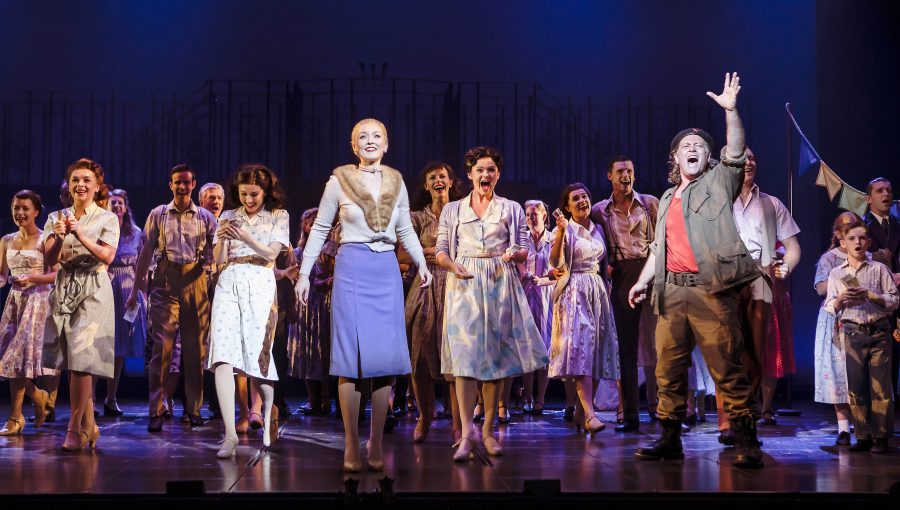