Following two record-breaking seasons at London’s The Other Palace and West End transfer to the Theatre Royal Haymarket in 2018 and having won the WhatsOnStage 2019 award for ‘BEST NEW MUSICAL’, Heathers the Musical will embark on a highly anticipated UK tour from 2021.

Produced by Bill Kenwright and Paul Taylor-Mills, this high octane, black comedy, rock musical based on one of the greatest cult teen films of all-time starred Winona Ryder and Christian Slater, is back with a bang!

The 2021 Class of Westerberg High and the full tour timetable will be announced shortly.

Greetings and salutations! Welcome to Westerberg High, where popularity is so very a matter of life and death, and Veronica Sawyer is just another of the nobodies dreaming of a better day.

But when she’s unexpectedly taken under the wings of the three beautiful and impossibly cruel Heathers, her dreams of popularity finally start to come true.

Until JD turns up, the mysterious teen rebel who teaches her that it might kill to be a nobody, but it’s murder being a somebody.

The award-winning writing team, Laurence O’Keefe and Kevin Murphy’s hit musical adaptation has enjoyed successful runs in Los Angeles and New York, and its European premiere saw it become the highest grossing show at Andrew Lloyd Webber’s The Other Palace, having sold over 20,000 tickets across the run and selling out prior to its opening gala performance. It had a similar success on transferring to the Theatre Royal Haymarket.

THE NEW EUROPEAN, CITY AM 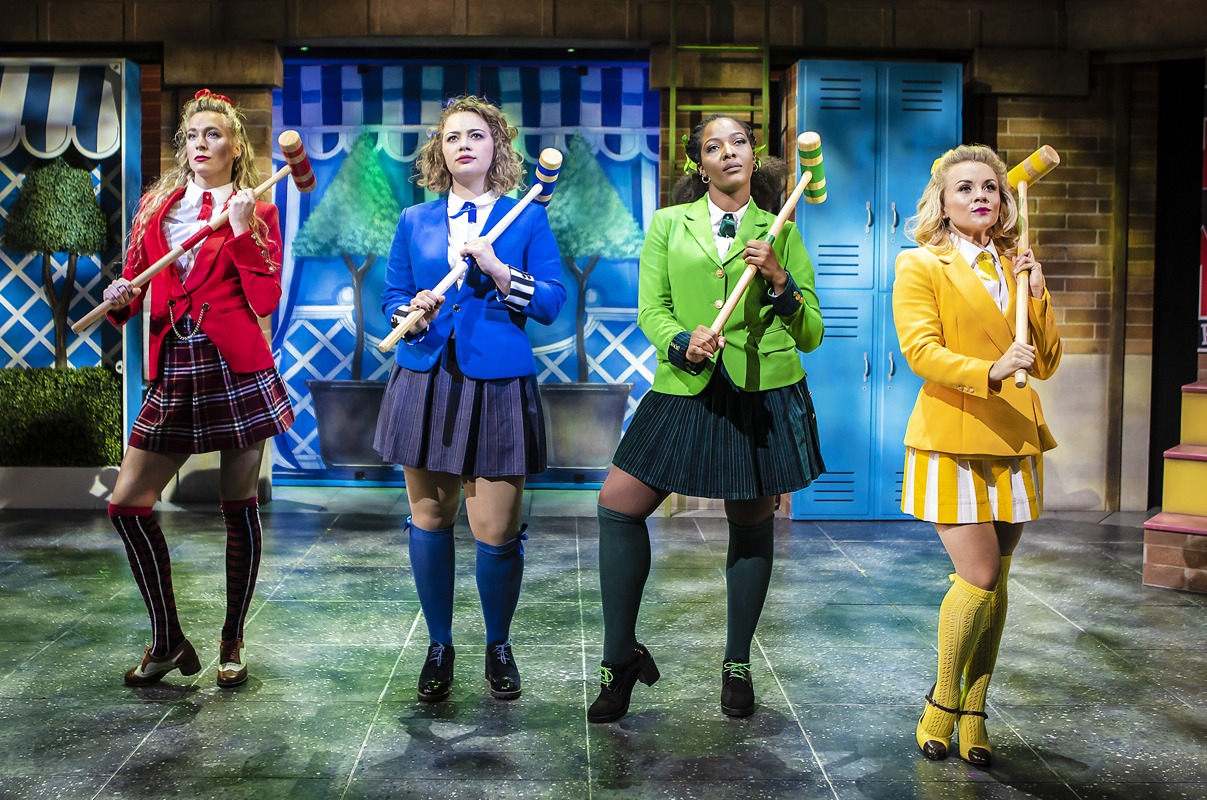 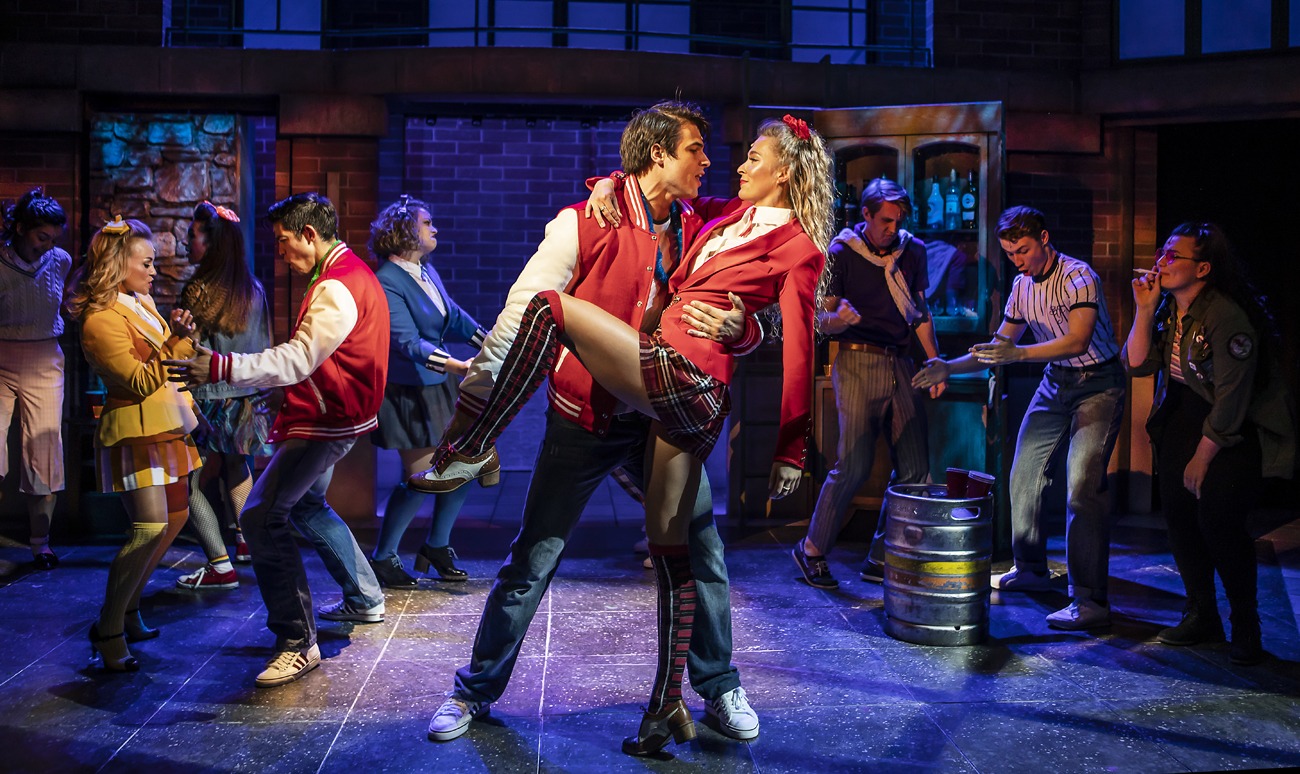 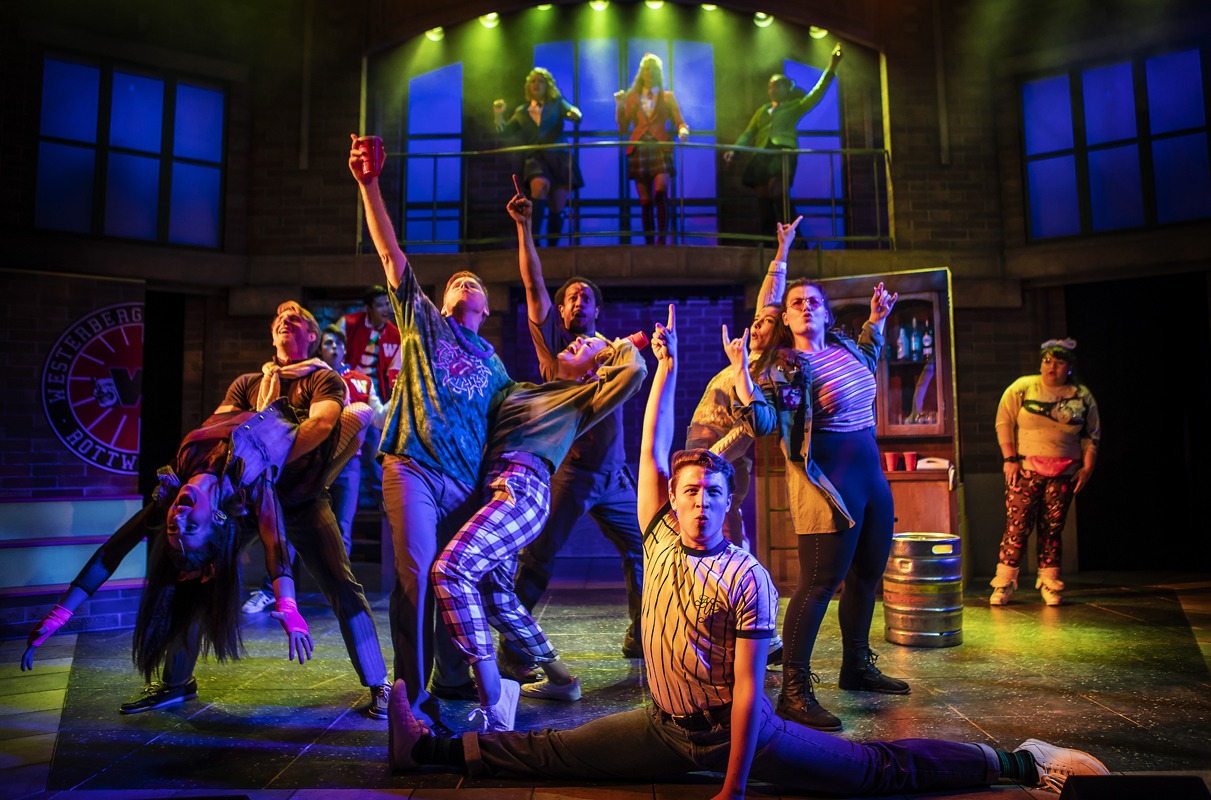 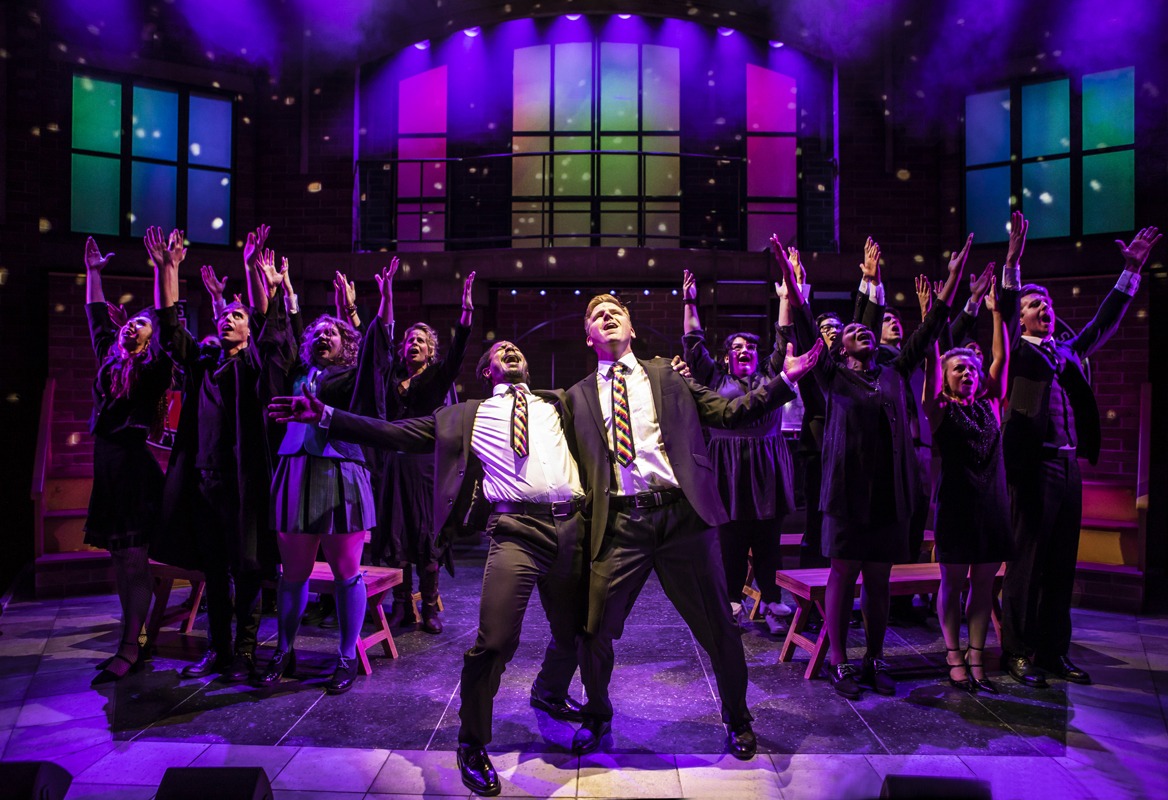 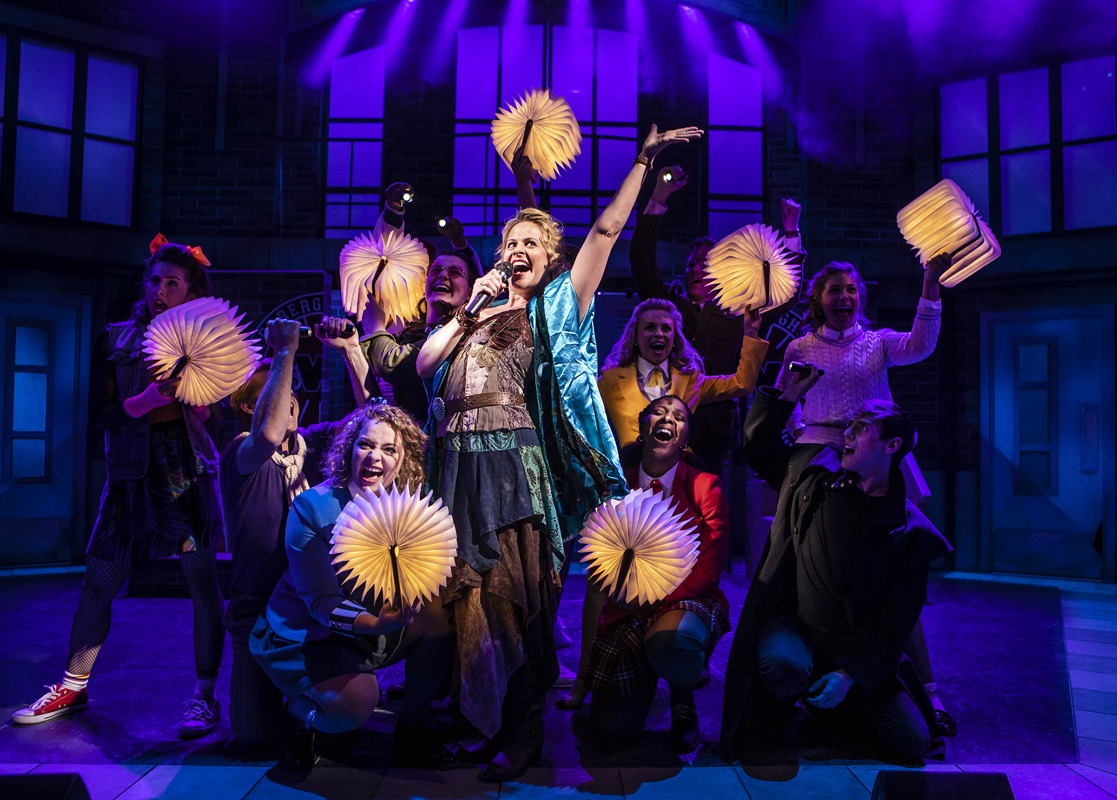