When self-centred salesman Charlie Babbitt discovers that his long-lost brother Raymond, an autistic savant with a genius for numbers, has inherited the family fortune, he sets out to get ‘his half’.

Paul Nicholls (Raymond Babbitt) became a household name when he joined EastEnders as the troubled Joe Wicks in 1996 until 1997. He has appeared in acclaimed dramas such as Channel 4’s hit drama Ackley Bridge, The C Word for the BBC and ITV’s Law and Order. His film work includes Bridget Jones: The Edge of Reason, If Only and The Trench. Previous theatre work includes Long Day’s Journey Into Night with Jessica Lange (Lyric Theatre), Vincent in Brixton (National Theatre), Billy Liar (Bush Theatre) and The Shawshank Redemption (UK Tour).

Chris Fountain (Charlie Babbitt) won Best Actor in the 2008 British Soap Awards for his portrayal of Justin Burton in Hollyoaks. He played Tommy Duckworth for 2 years in Coronation Street and has also starred in Dancing On Ice and most recently the ITV drama, Girlfriends. In 2016 he made his stage debut as Guy in the award-winning production of The Full Monty UK Tour.

RAIN MAN follows previous acclaimed Bill Kenwright productions of films to the stage such as A Few Good Men, The Shawshank Redemption and Twelve Angry Men.

‘Thought-provoking theatre at its best’ 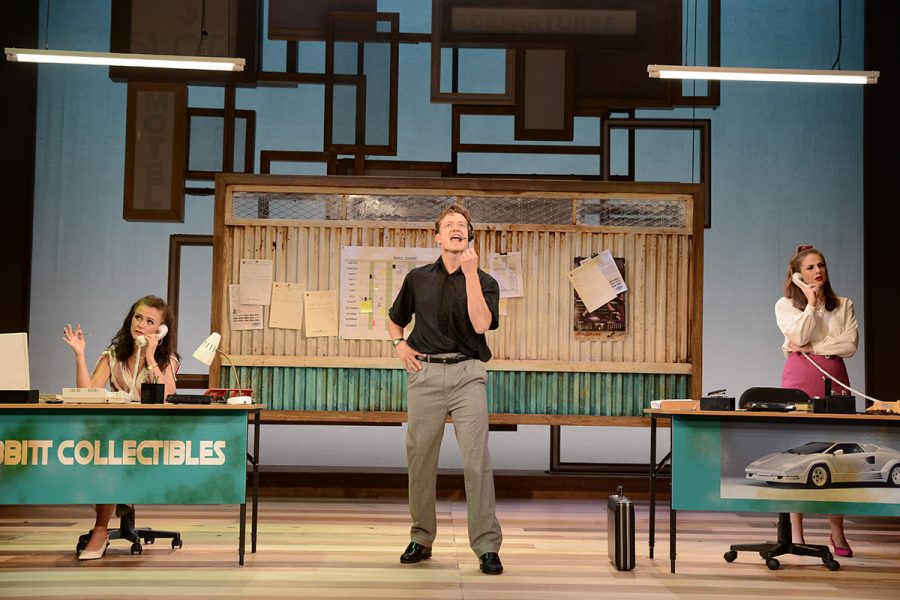 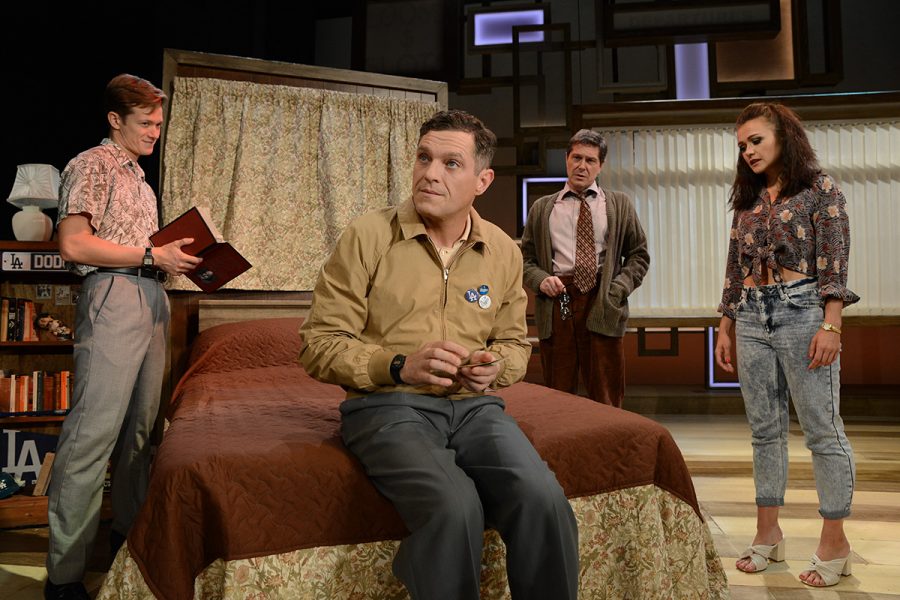 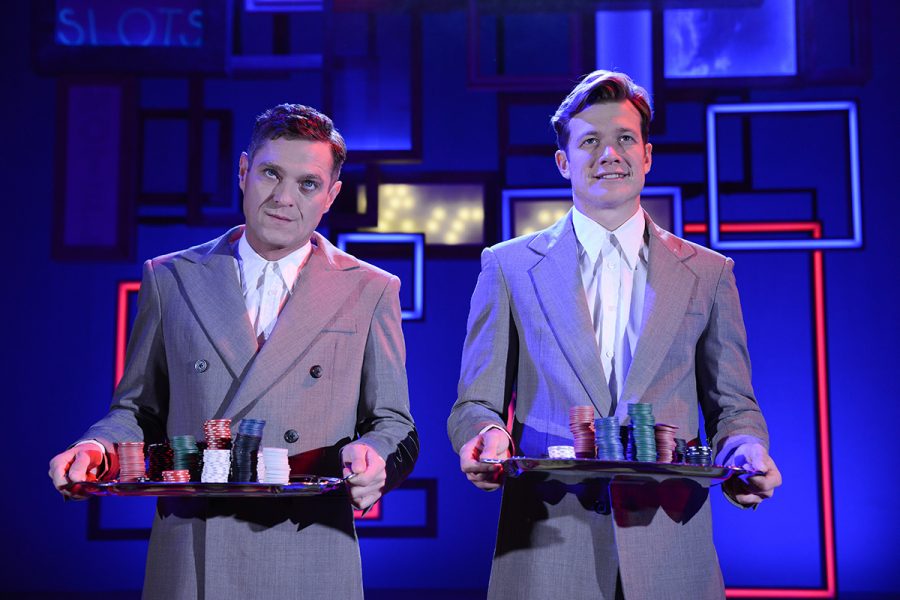 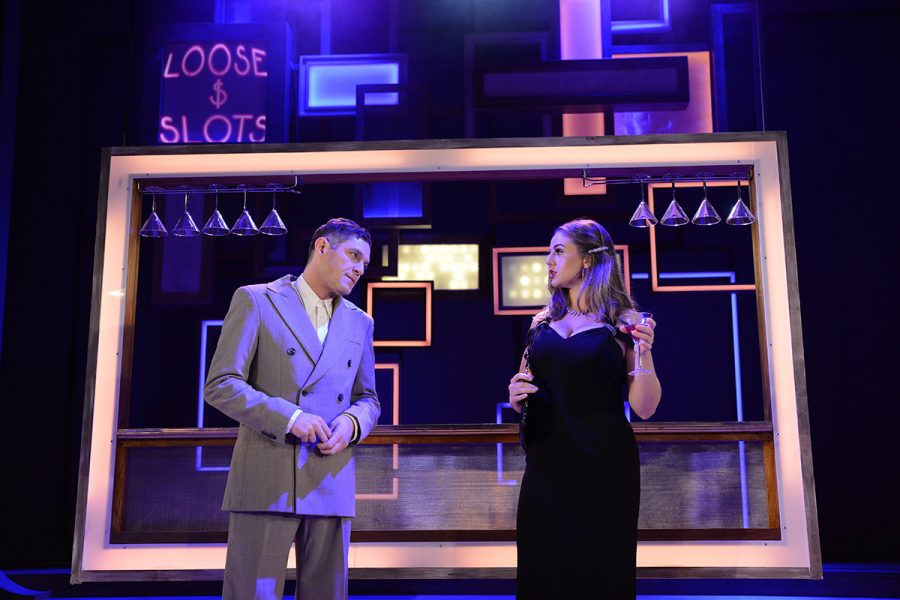 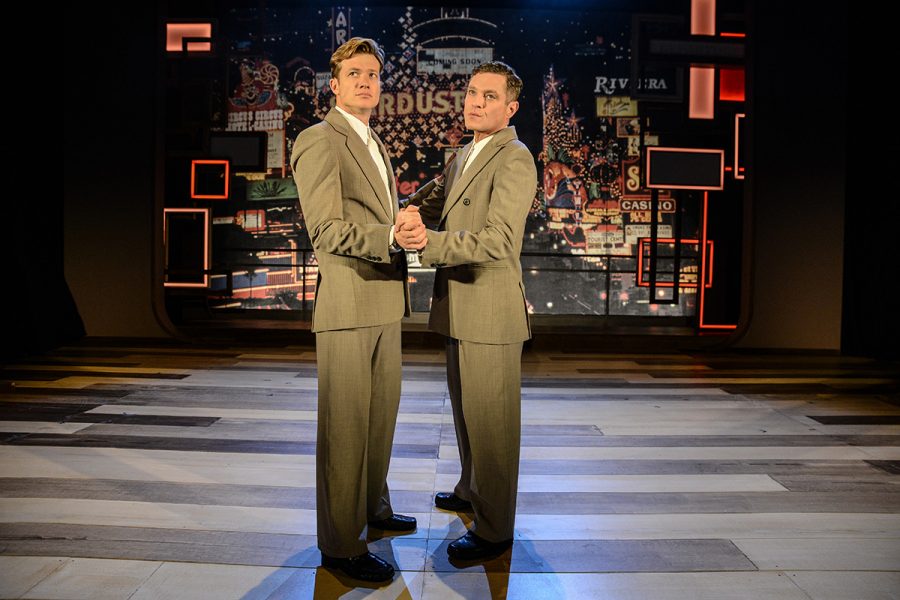