The Sound of Music

One of the greatest musicals of all time returns to the stage in a magnificent production to enchant and enthral the young and the young at heart. Emilie Fleming (BBC’s Over the Rainbow) will star as Maria and Andrew Lancel (Coronation Street) as Captain von Trapp. Together they will lead a big company and orchestra for an unforgettable night out.

Based on Baroness Maria von Trapp’s 1949 autobiography, this wonderfully lavish staging of The Sound Of Music tells the true story of the world-famous singing family,  from their romantic beginnings and search for happiness, to their thrilling escape to freedom as their beloved Austria becomes part of the Third Reich at the start of the Second World War.

The unforgettable score features some of the most memorable songs ever performed on stage, including ‘Edelweiss’, ‘My Favourite Things’, ‘Do-Re-Mi’, ‘Climb Ev’ry Mountain’, and of course, the title song – ‘The Sound of Music’. 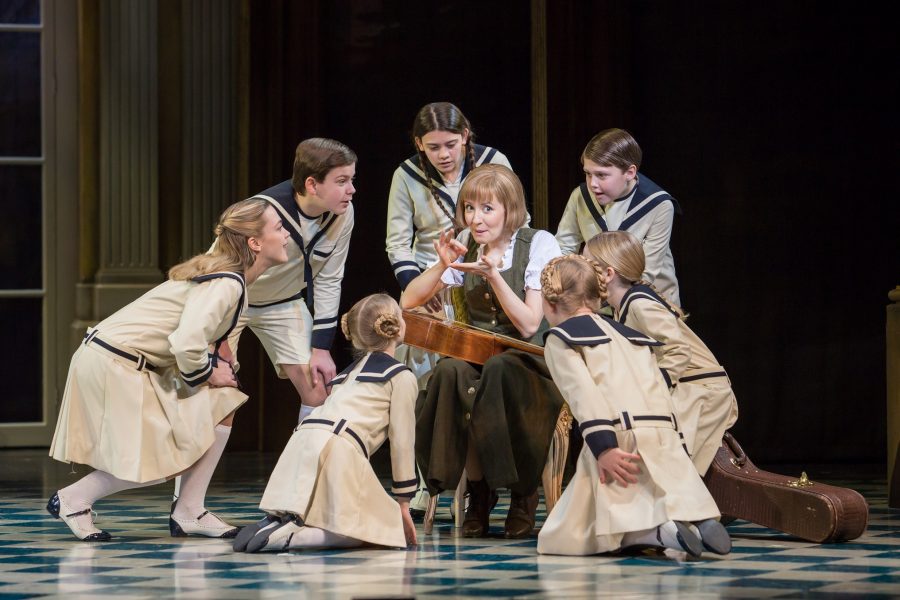 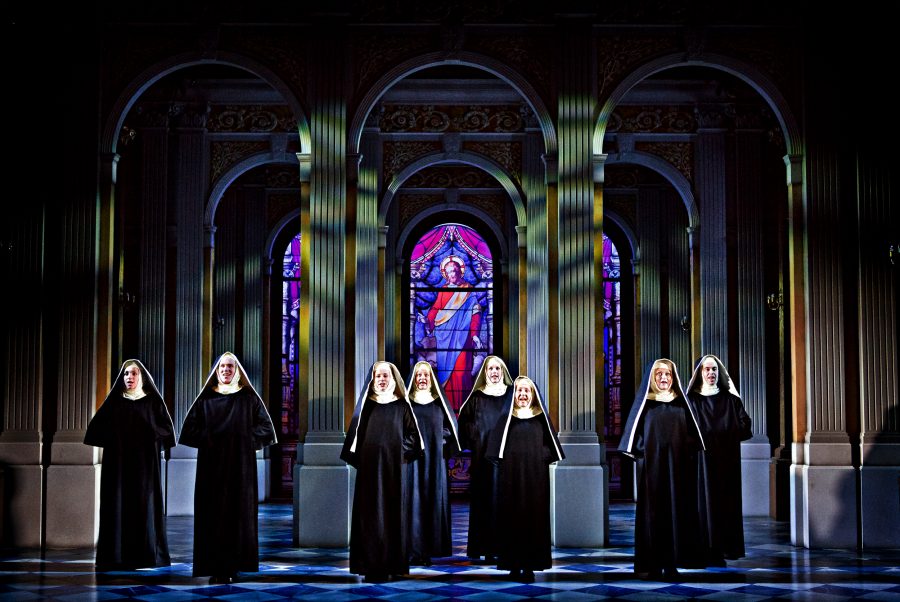 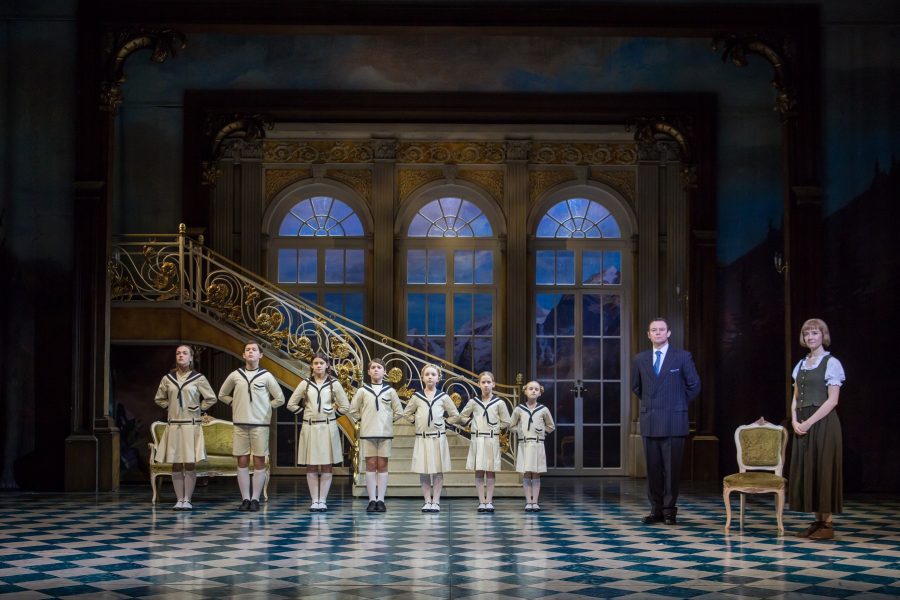 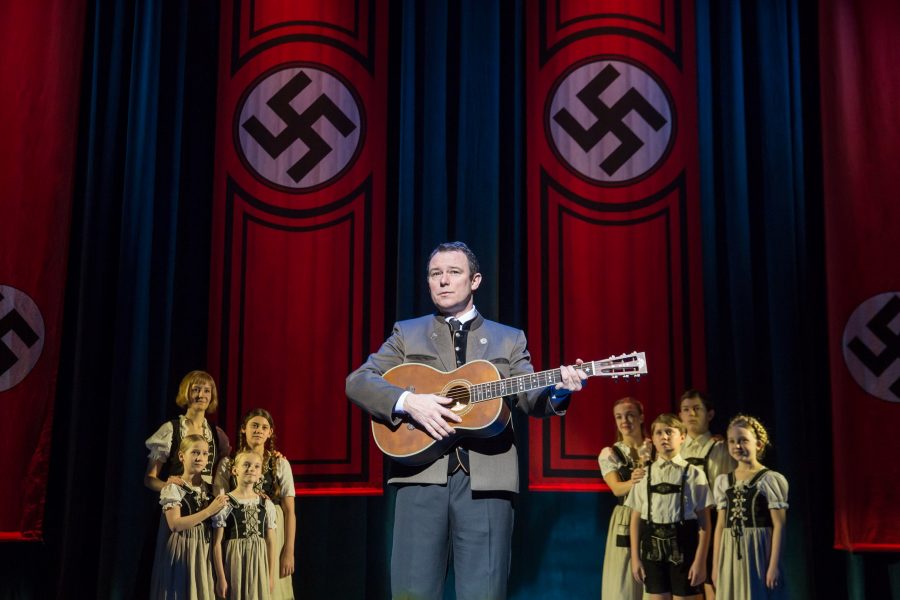 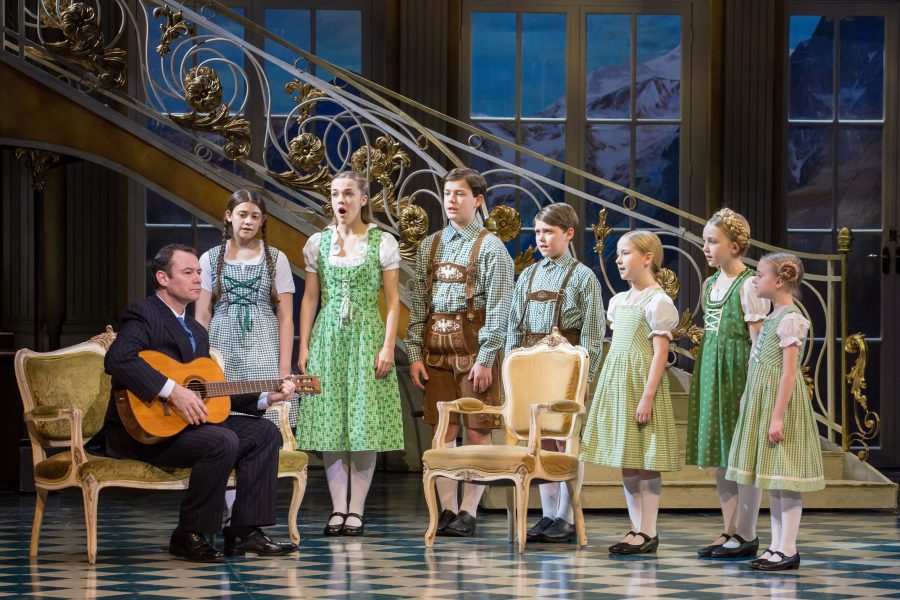