THE ACCLAIMED STAGE VERSION OF THE NATION’S FAVOURITE MOVIE

Despite protests of his innocence, Andy Dufresne is handed a double life sentence for the brutal murder of his wife and her lover. Incarcerated at the notorious Shawshank facility, he quickly learns that no one can survive alone. Andy strikes up an unlikely friendship with the prison fixer Red, and things take a slight turn for the better. However, when Warden Stammas decides to bully Andy into subservience and exploit his talents for accountancy, a desperate plan is quietly hatched…

Based on Stephen King’s 1982 novella Rita Hayworth and Shawshank Redemption, this thrilling stage production examines desperation, injustice, friendship and hope behind the claustrophobic bars of a maximum security facility. The 1994 feature film starred Tim Robbins and Morgan Freeman and was nominated for seven Academy Awards.

Joe Absolom’s impressive TV career has barely seen him off our screens in twenty-five years: from Matthew Rose in EastEnders to Al Large in Doc Martin, Christopher Halliwell in A Confession and Andy Warren in The Bay. Ben Onwukwe boasts a 30-year stage career including leading roles with the RSC and the Royal Court, as well as 11 years on TV as Recall McKenzie in London’s Burning and, more recently, the role of Jackson Donckers in Professor T.

‘Electrifying- It truly is a must-see show.’ 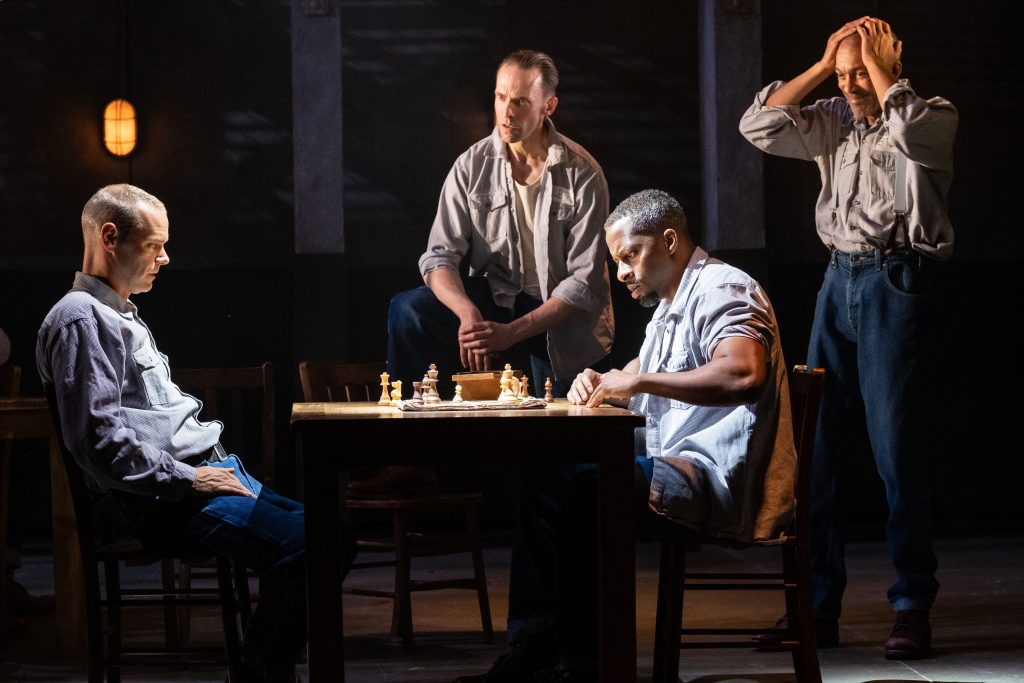 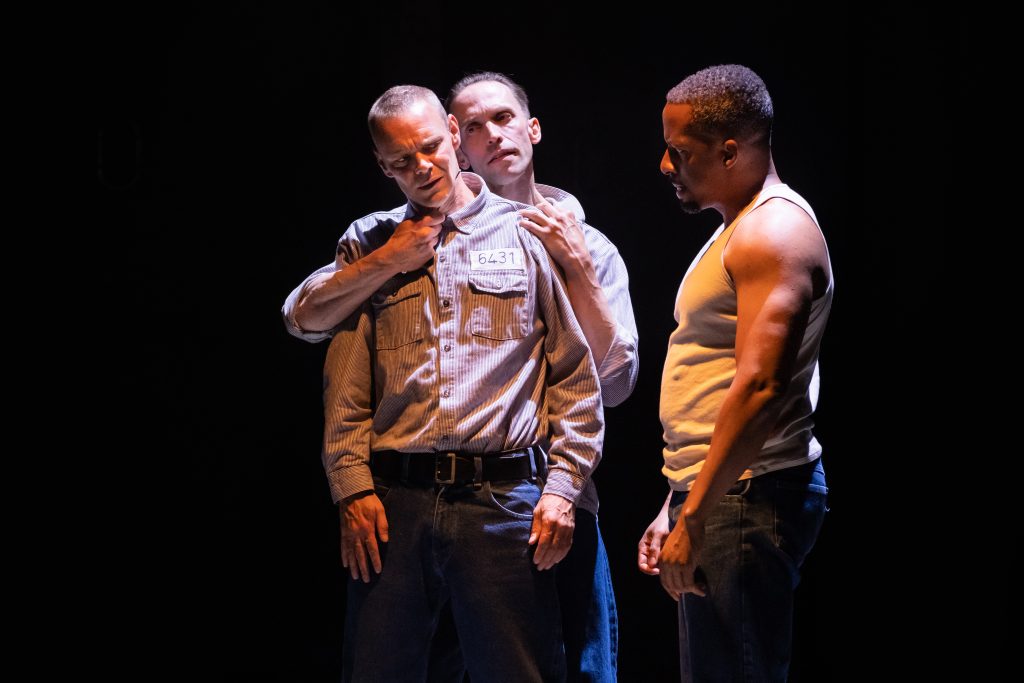 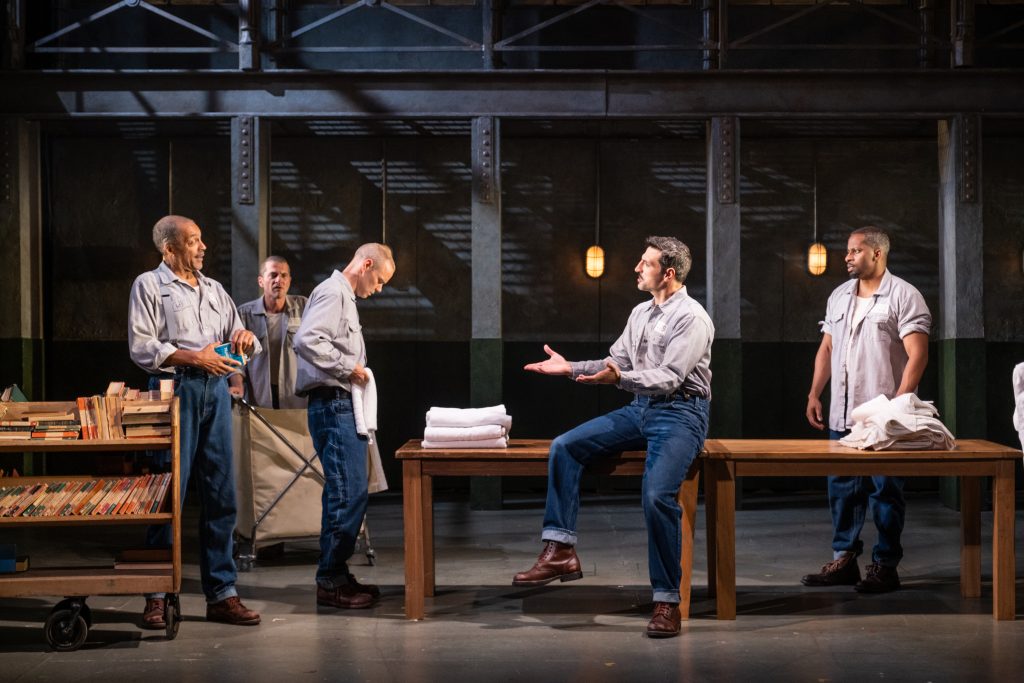 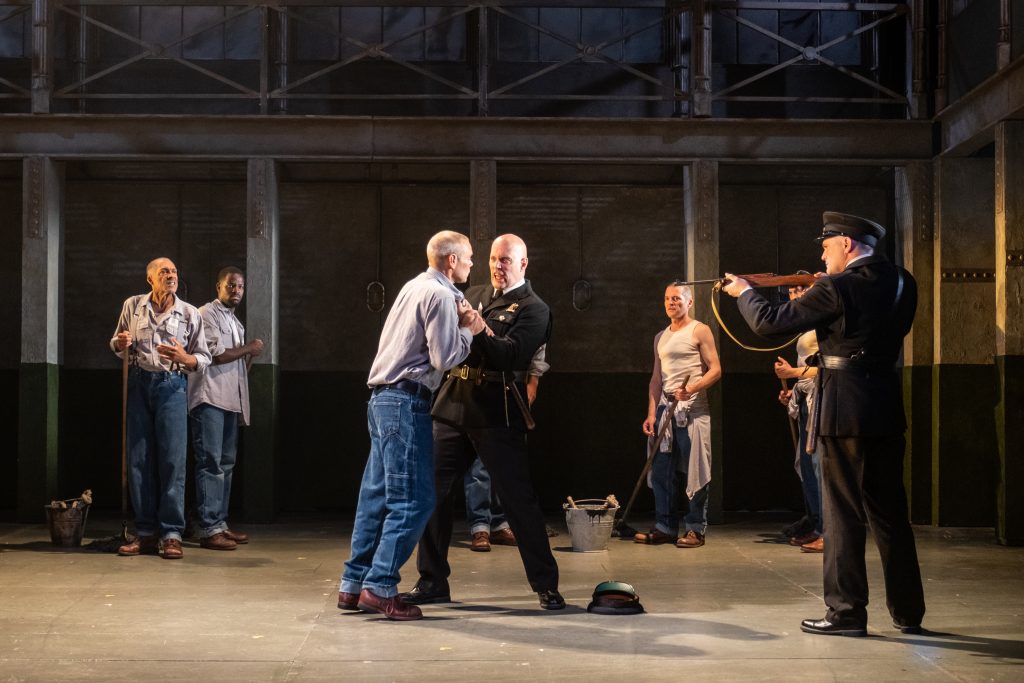 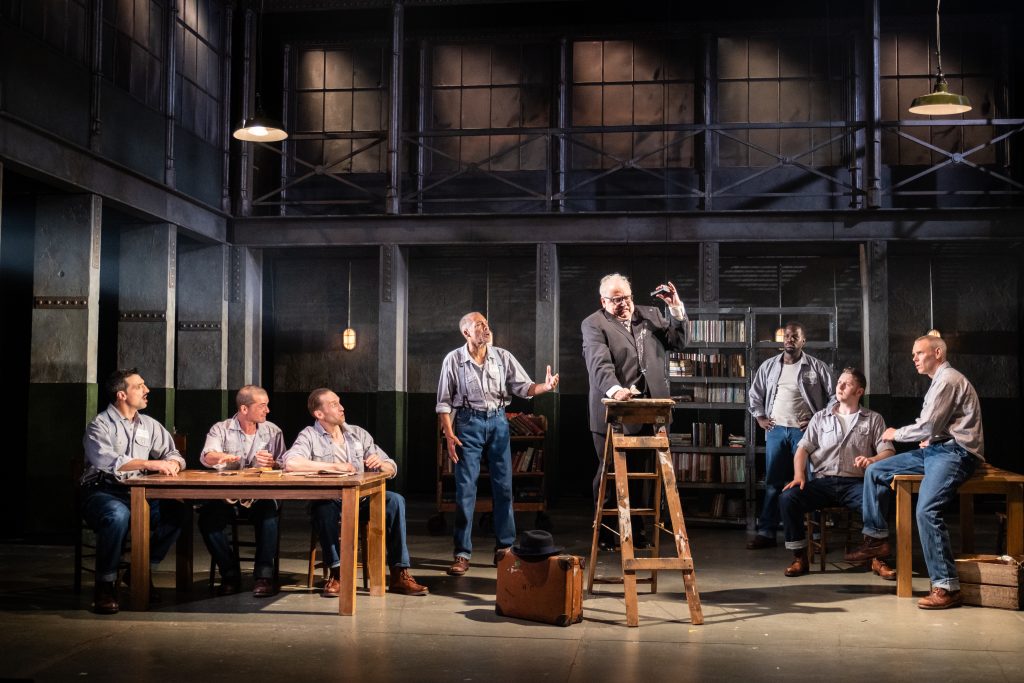 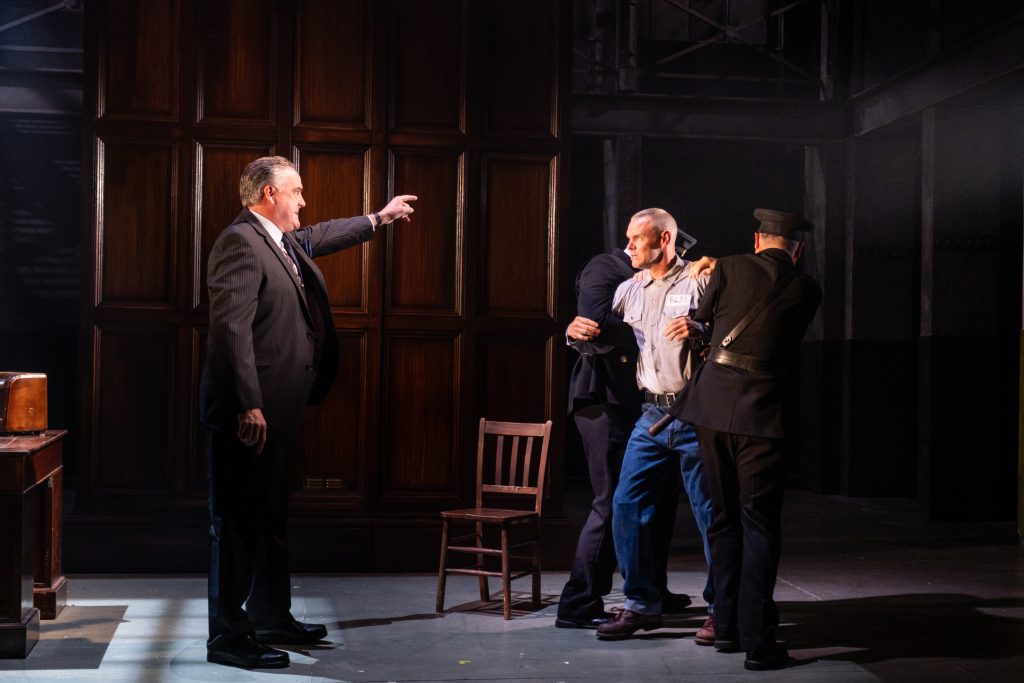