Following sold-out runs at the Turbine Theatre, Edinburgh Fringe and the Garrick Theatre, Rob Madge brings their triumphant celebration of the ups and downs of raising a queer child back to the West End in 2023 for this strictly limited season.

When Rob was twelve, they attempted a full-blown Disney parade in their house for their grandma. As Rob donned wigs and played Mary Poppins, Ariel, Mickey Mouse and Belle, their dad doubled as Stage Manager, Sound Technician and Goofy.

Unfortunately, Dad missed all his cues and pushed all the floats in the wrong direction. Mum mistook Aladdin for Ursula. The costumes went awry. Grandma had a nice time, though.

My Son’s a Queer, (But what can you do?) is the joyous autobiographical story of social- media sensation Rob Madge as they set out to recreate that infamous parade – and this time, nobody, no, nobody is gonna rain on it.

Written and performed by

Set and Costume Design by 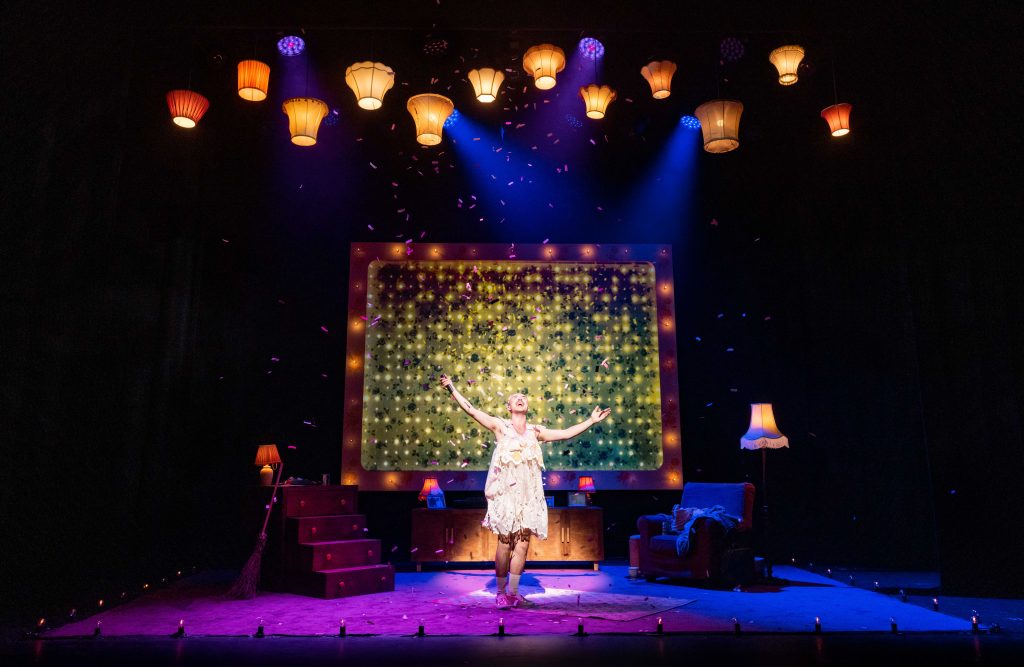 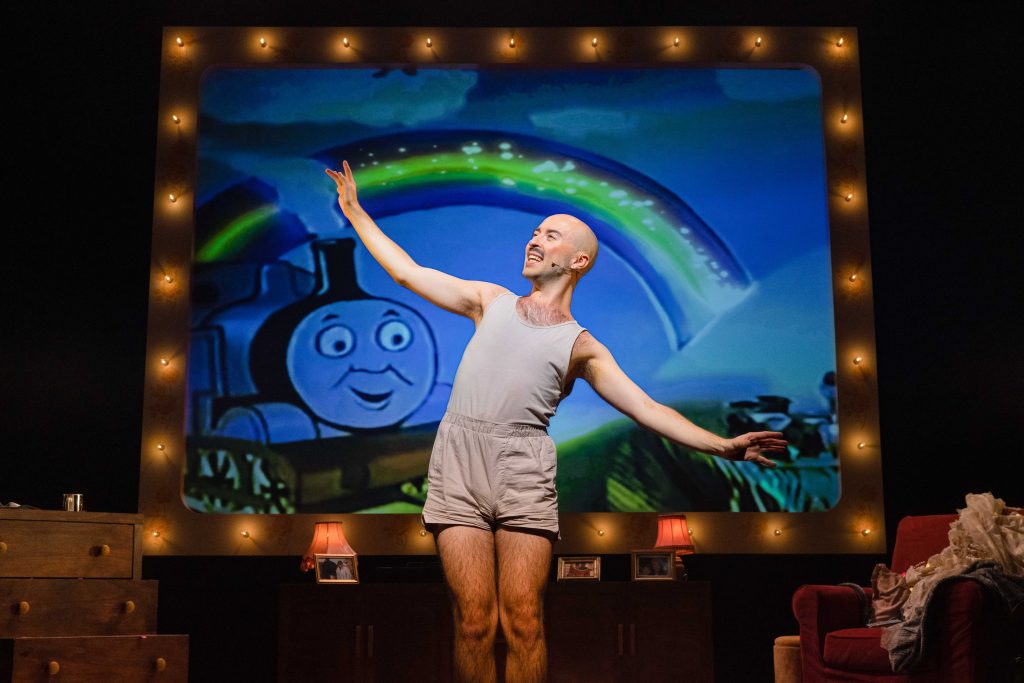 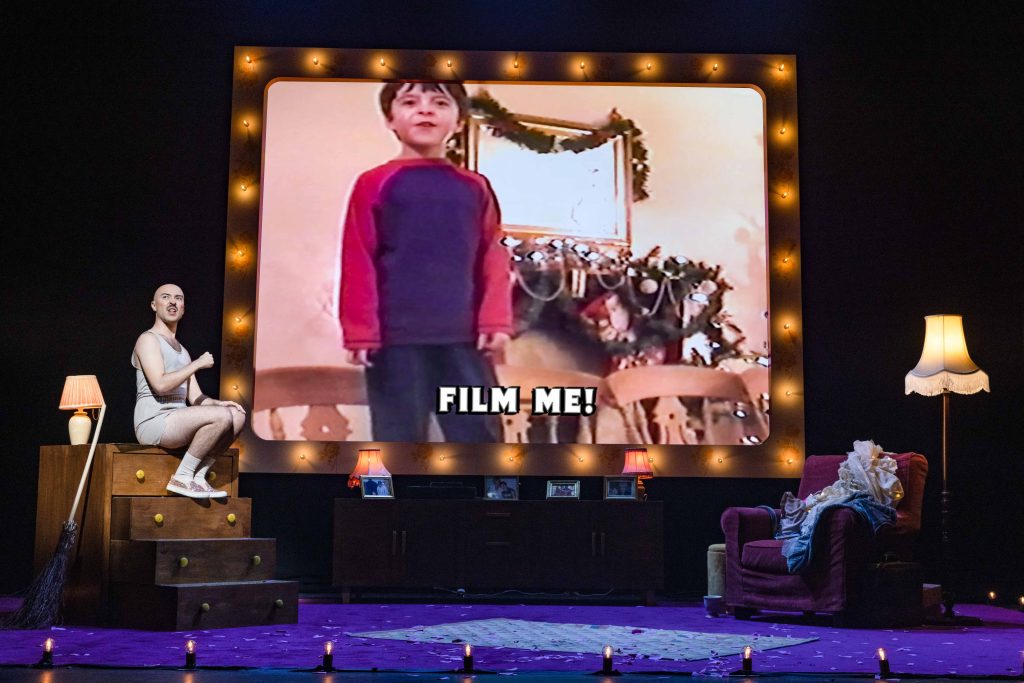 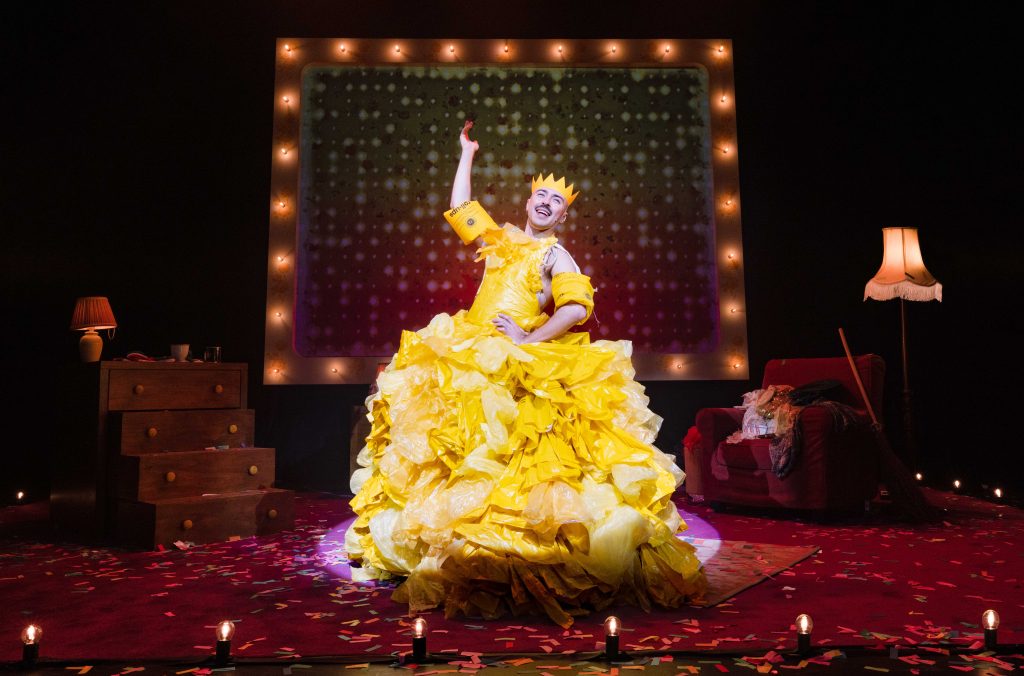 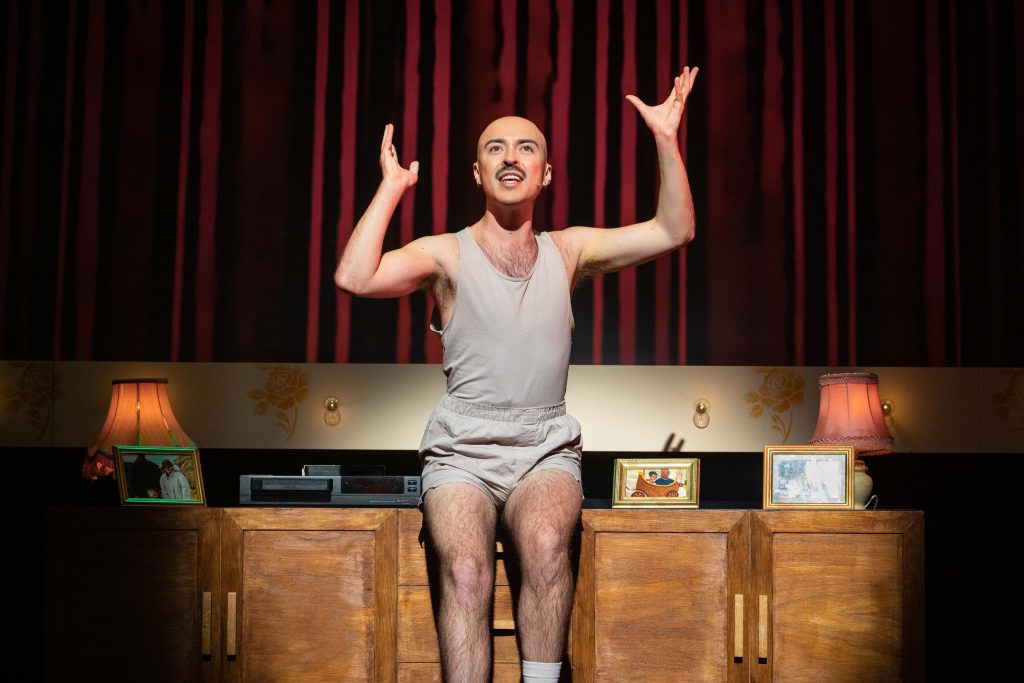 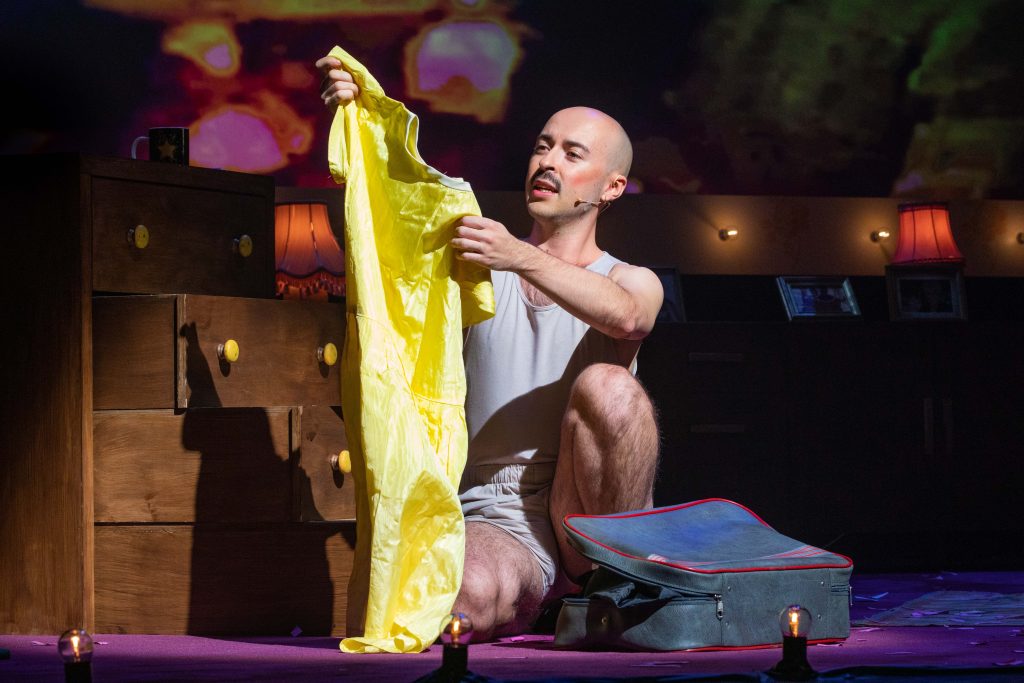