THE COMMITTEE FROM HELL… AND A ‘FETE’ WORSE THAN DEATH…

Ten Times Table is the inaugural production of the Classic Comedy theatre company, produced by Bill Kenwright and his team behind: the Agatha Christie, the Classic Thriller, and the Classic Screen to Stage theatre companies – which between them have enjoyed over 15 years of theatrical success across the UK.

In the long-since ‘grand’ ballroom of the local Swan Hotel, a most miscellaneous assemblage gather to conduct the business of the Pendon Folk Festival, led by excitable chairman Ray. Unfortunately, for Ray, his calamitous committee quickly divides, as his wife Helen has a bone to pick… Add a Marxist schoolteacher, a military dog-breeder and an octogenarian secretary, and the table is set for one of comedy master Ayckbourn’s most hilarious plays – a tumultuous comedy by committee, not to be missed. 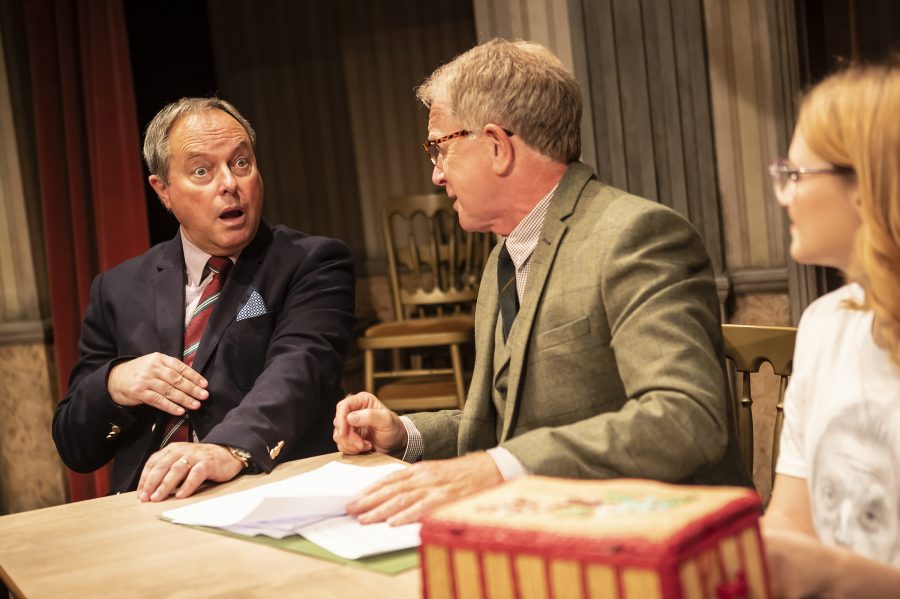 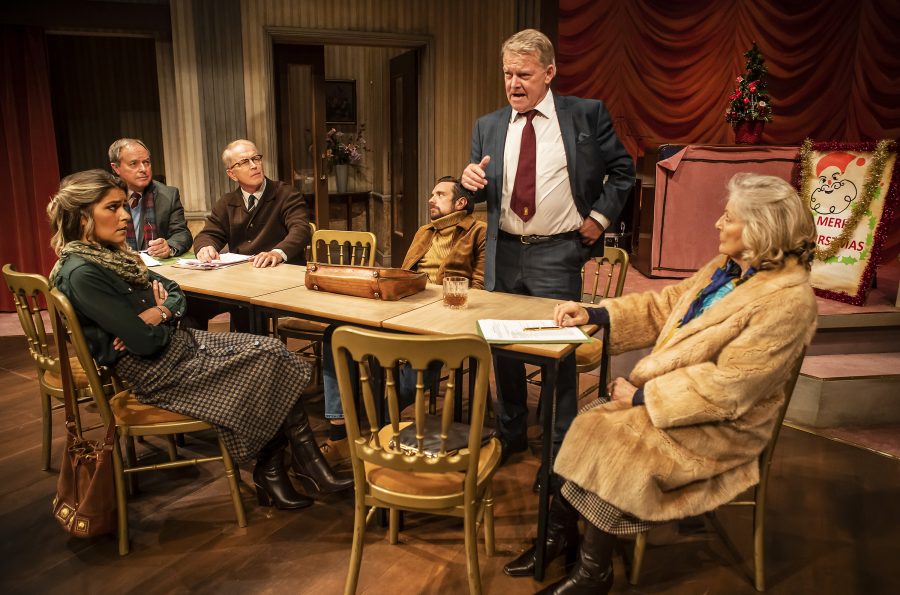 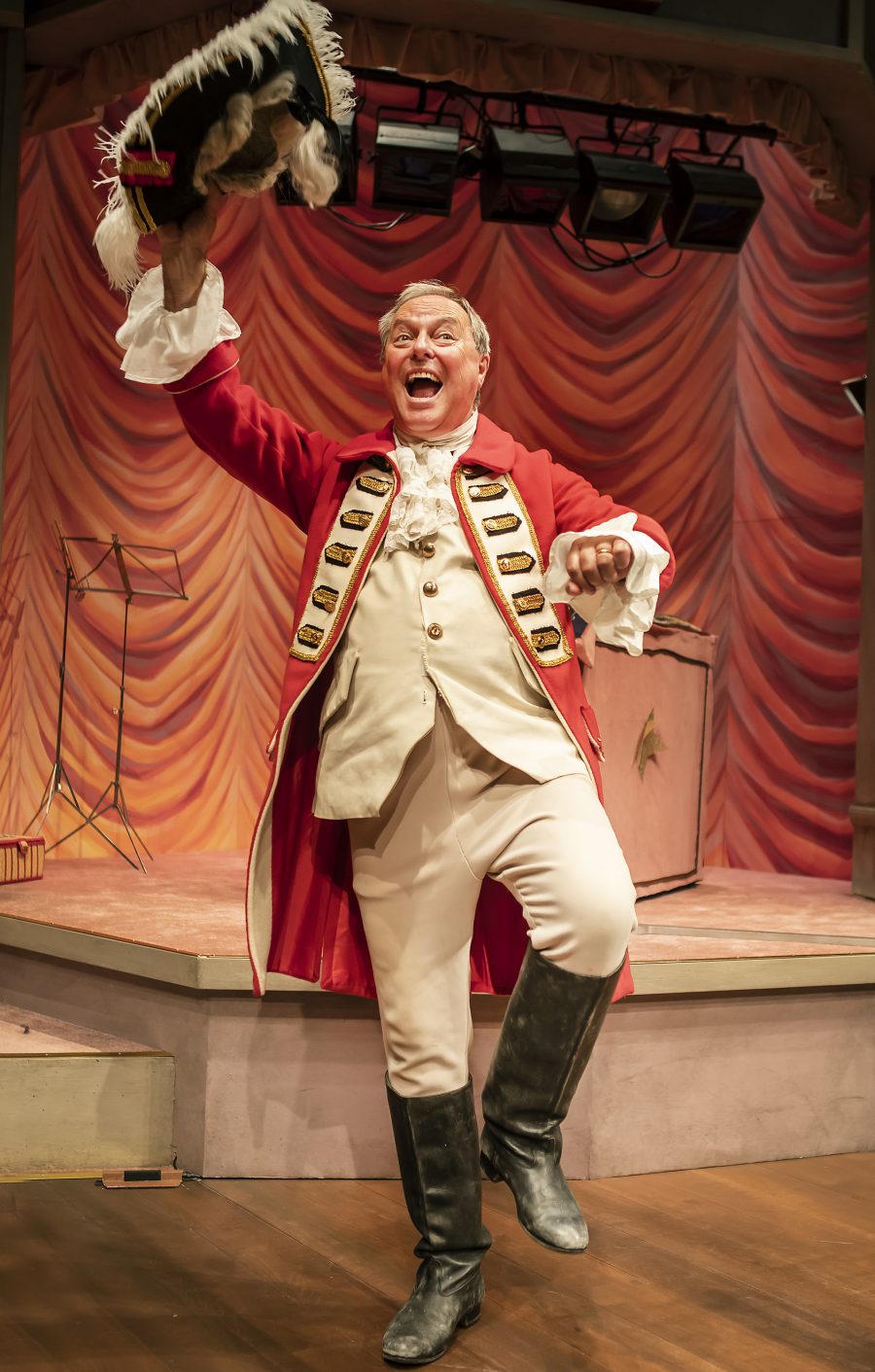 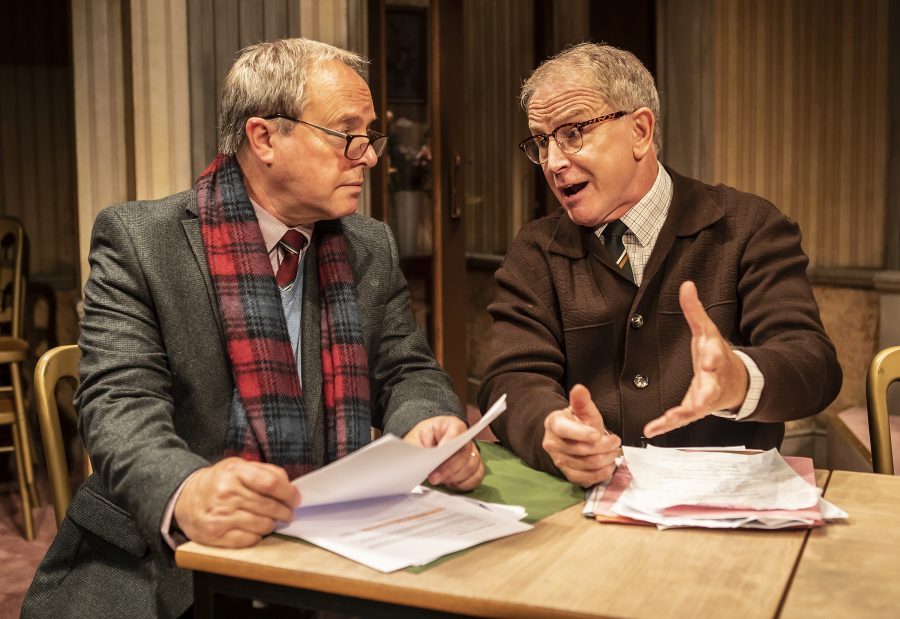 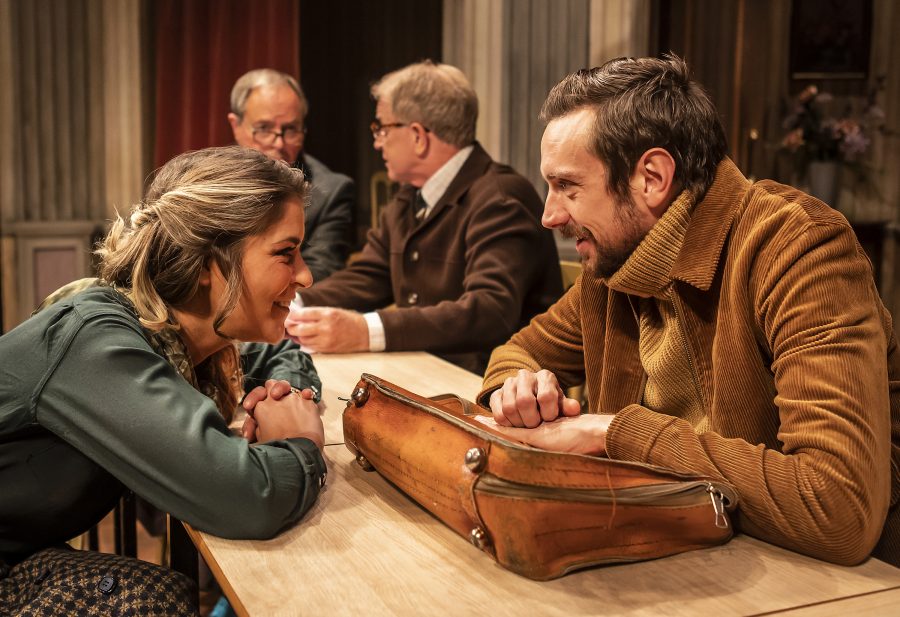 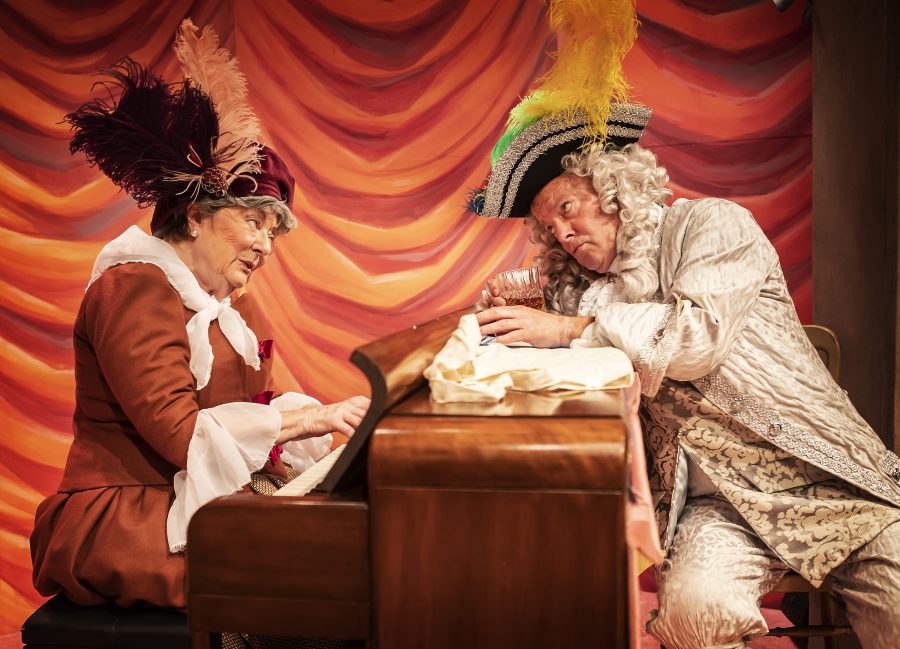 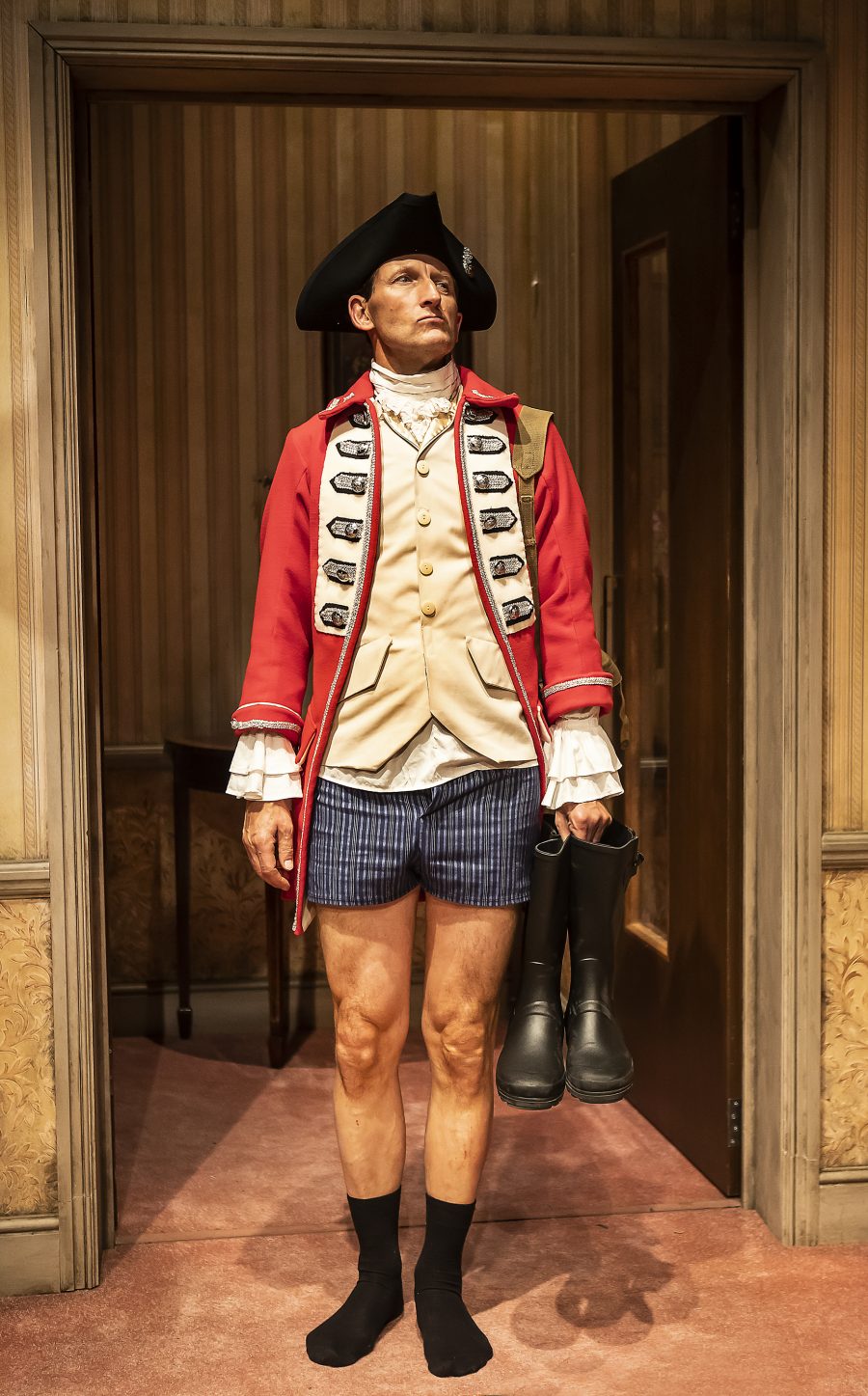 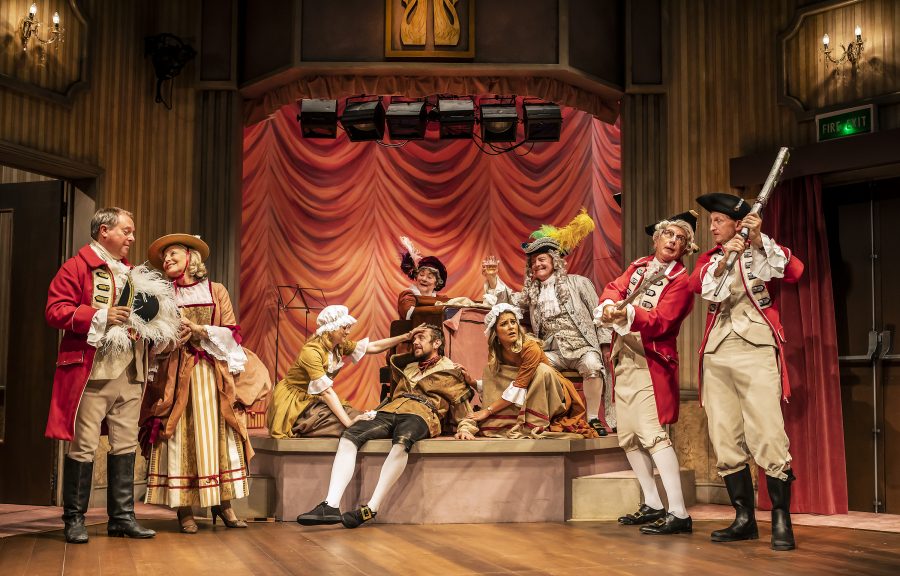 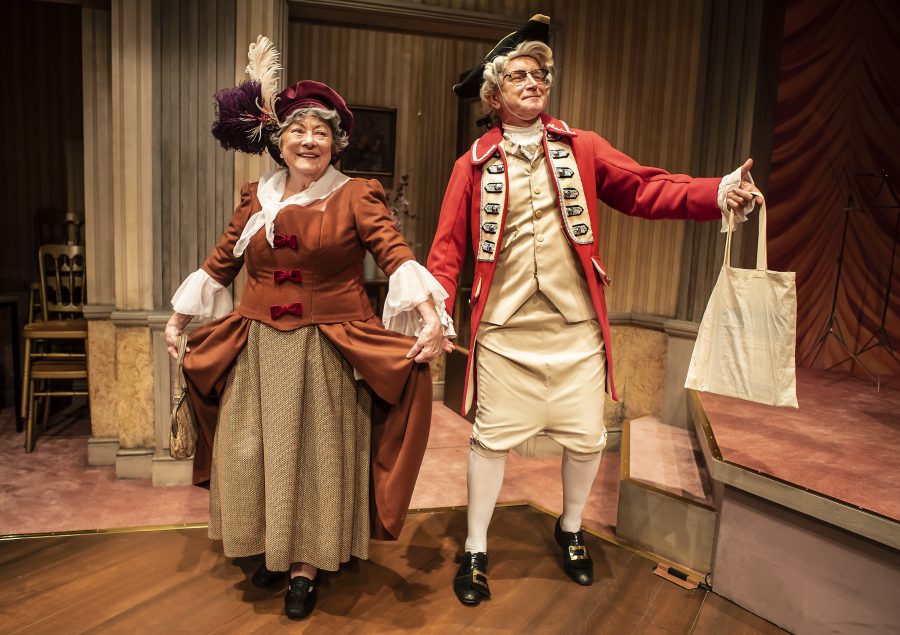 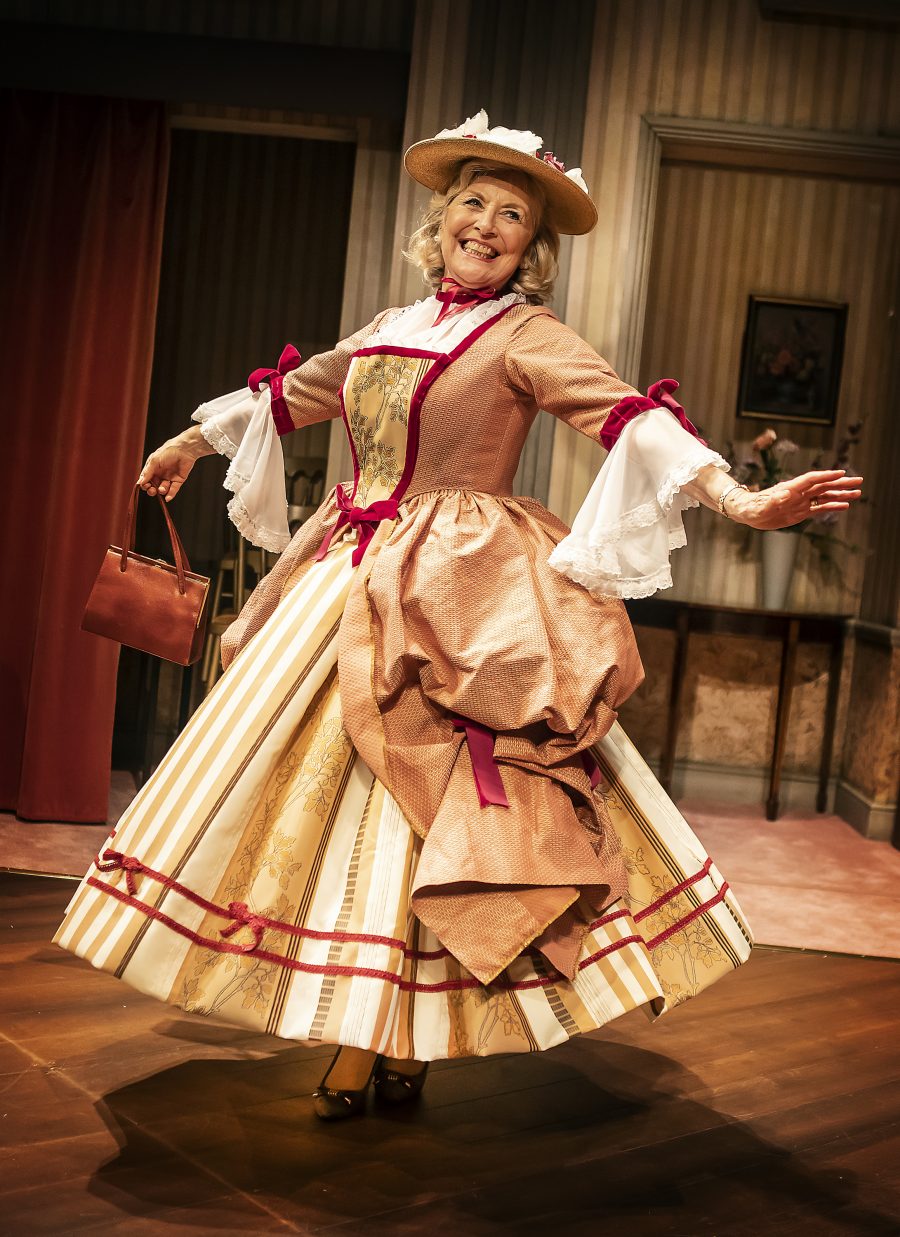 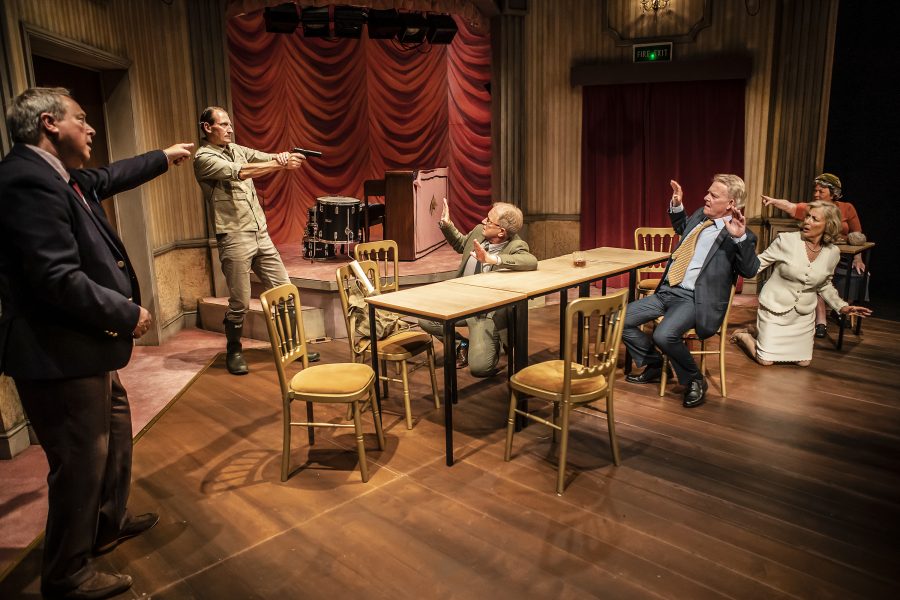 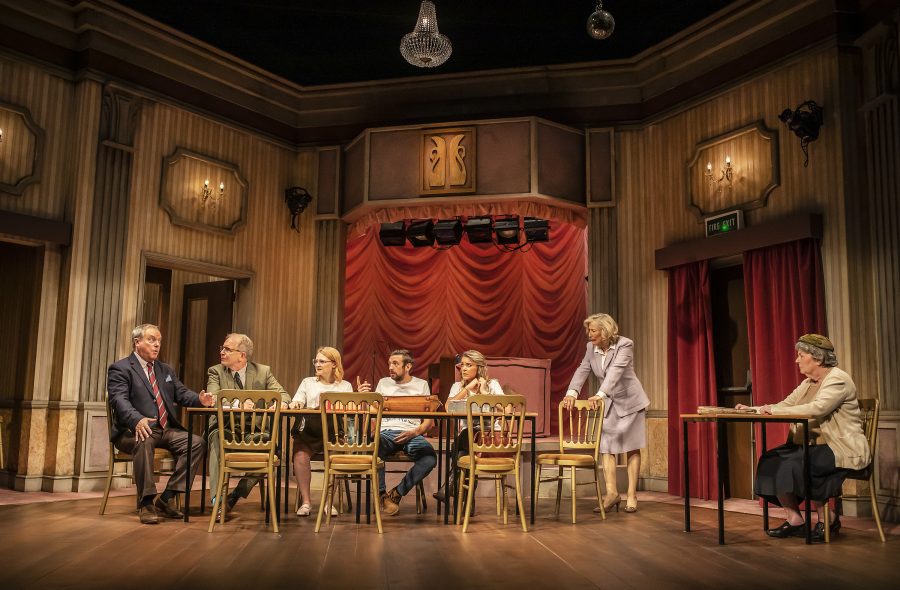 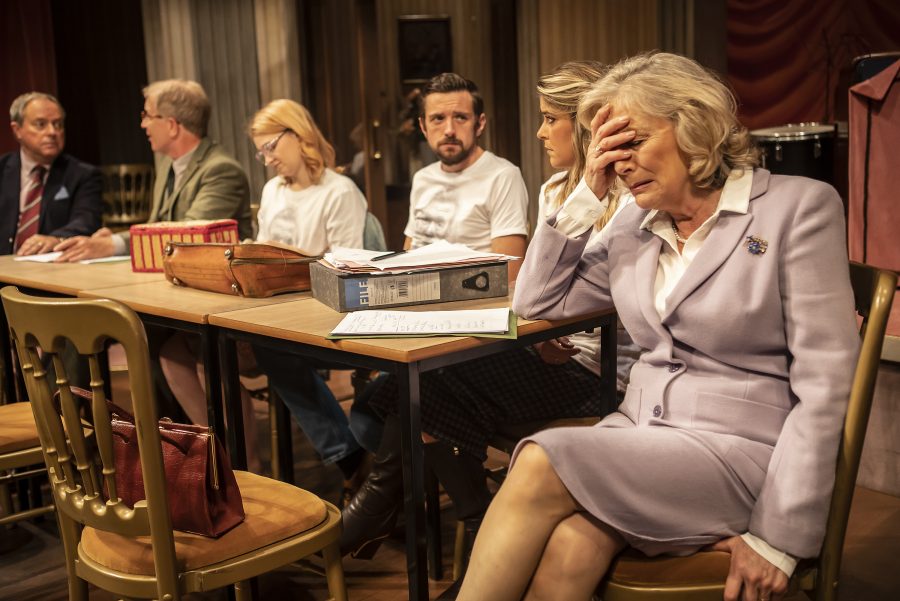